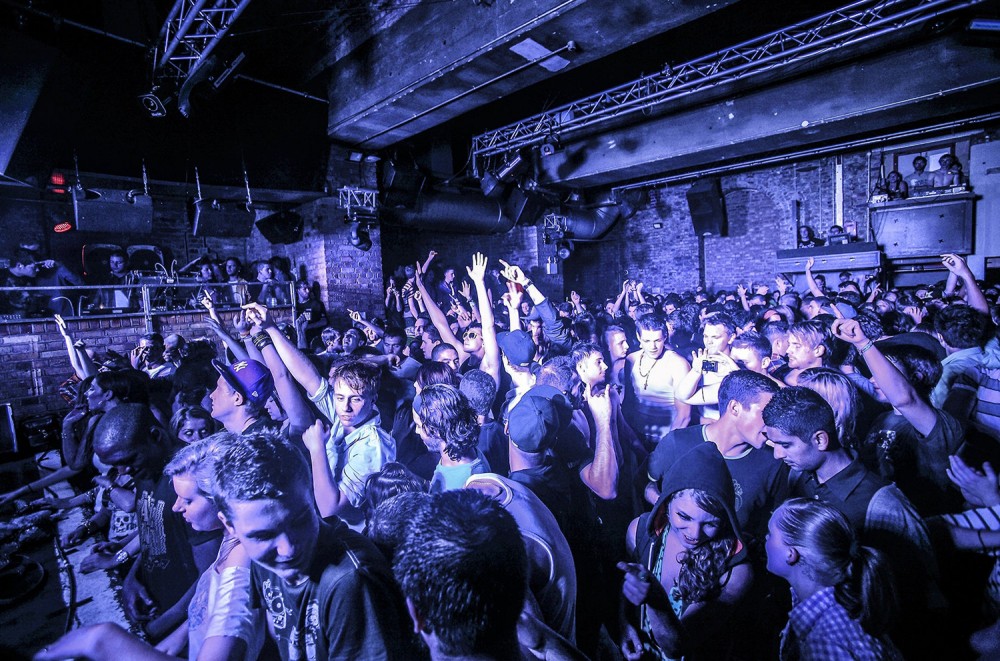 A new documentary trains an analytical eye on drum ‘n’ bass to retrospectively trace the genre’s rise from the early 1990’s to its pervasion in the time since. Entitled United Nations: Three Decades of Drum & Bass, the Terry “Turbo” Stone-directed production invites drum ‘n’ bass influencers such as DJ Fresh, Sigma, Jumping Jack Frost, and Hype, among others, to trade insight on the storied history of the genre.

United Nations focuses on the genre’s beginnings as a UK-centric sonic movement that galvanized the development and diffusion of electronic music. The film also acknowledges the genre’s contentious facets, from the illegal raves that quickly cropped up across London as a byproduct of the genre’s pervasion. The documentary also addresses the controversial drug culture that grew with drum ‘n’ bass, as well as the gang interactions that colored its early foundations.