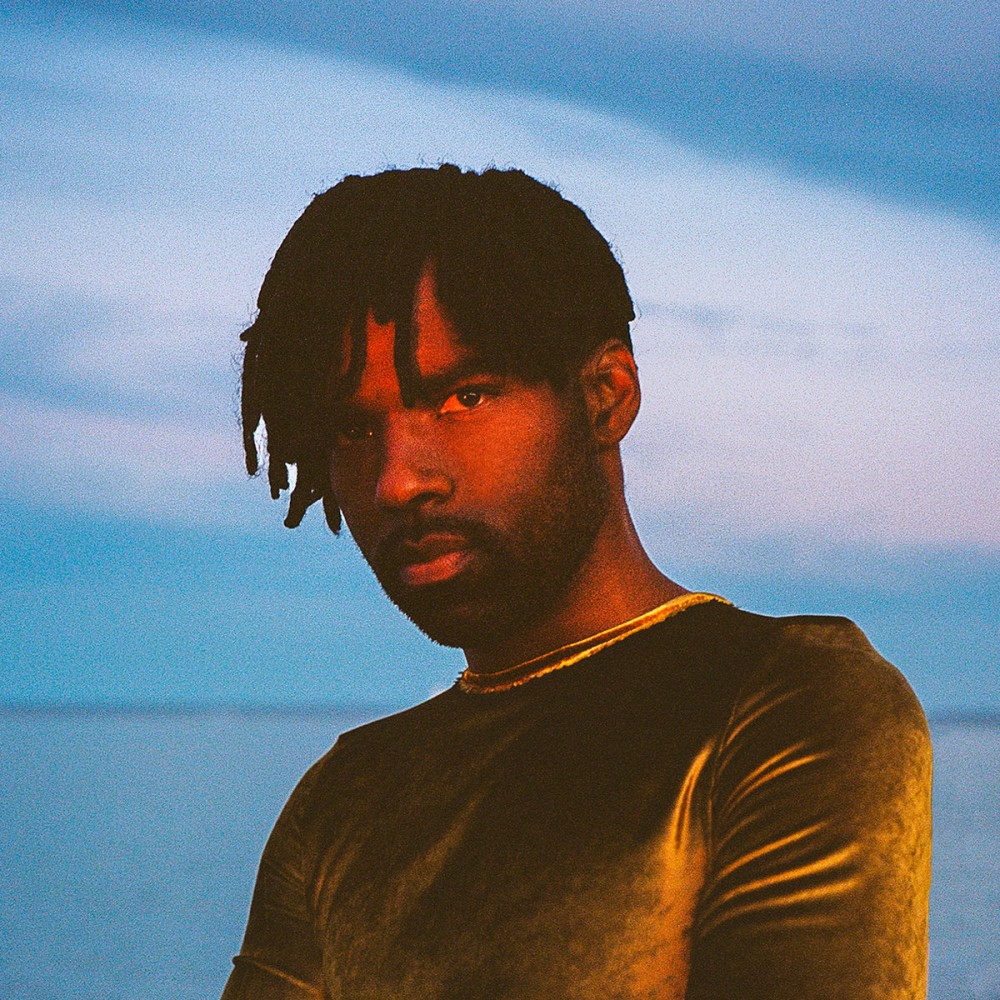 There’s something about Mark Clennon‘s sound that is futuristic yet soothing to the soul. Perhaps it’s his humble and honest lyricism outsized with emotional resonance, or perhaps it’s his powerful voice. One thing is certain: the singer is shooting for the stars.

Clennon is a Toronto-based singer and self-proclaimed “bad-bitch.” Born in Jamaica to a musical family, his father was a Trenchtown-bred saxophone player, and his brother a successful dancehall producer. Mark Clennon left his home for Florida at the early age of 15 and eventually moved to Toronto at the age of 21.

At some point in his musical career, he struggled to find a balance between his Jamaican roots and growing into being a Canadian. “I feel so lucky that Toronto has a lot of Jamaican population nonetheless. I go to Jamaica all the time to see my family, and I feel like I’m still in touch with them,” Clennon tells me over our virtual conversation. The thriving RnB scene in Toronto motivates Clennon, though he often feels stuck between these two realities.

We sat down with Mark Clennon to talk about his journey in music, his latest music, and more.

So tell me, who is Mark Clennon?

My name is Mark Clennon, I’m Jamaican. I was born in Jamaica, grew up in Jamaica and Florida, and I now live in Toronto. I’m an artist. I do a lot of things, music mostly. But I do film, I do writing, I do anything relating to creative arts.

You grew up in a musically inclined family, how was it like for you?

It was good really. I remember when I was seven, my mum took me to piano lessons, even though I didn’t go, she insisted that I learnt an instrument so I learnt the piano. My grandmother was in the choir, you know how Jamaicans love the church. My grandmother would always bring me to the church with her, and I would sing with her. My father was a saxophone player and my brother was a dancehall music producer. I just grew up in an environment where making music was very natural, supported, and very easy. Unlike some black families where there is an emphasis on stuff like academics, or being a lawyer. My family has that, but they also at the same time still support you when you want to do art. It’s also like a very Jamaican thing because Jamaica has a very long history of music and arts. Especially like reggae and dancehall, it’s like something that our culture literally upholds and supports. I honestly feel very lucky because I know growing up in some places if you say you want to be a singer or musician, your parents might not support you. But I was really lucky because my parents were supportive.

You relocated to Toronto at the age of 21, was it intentional?

My father is Jamaican but he is an engineer in Canada since the nineties and I just always knew I wanted to come to Canada. When I graduated high school and worked a bit, I decided to come here. It was very intentional, I didn’t want to stay in Florida or America, I wanted to stay in Canada.

What do you love about Toronto?

I love its diversity. Like it’s the most diverse city I’ve ever lived in. It’s a city where you live in harmony with everyone, You have black, white, Asian, Indian, Nigerian, there’s no much conflict, there’s no much drama, everyone loves everyone. A very progressive city, open-minded, nobody cares about who you are, as long as you are a good person. It’s a really unique city in that sense because coming from Jamaica where it’s just very homogenous and very conservative. Toronto is the extreme opposite of that for me.

Tell me about your musical journey.

My journey in music has been a long one – I started when I was fifteen, I was meeting with labels when I was a teenager. I was as a songwriter, I was also behind the scene working with other artists, and I was not until a couple of years ago that decided to music full time for myself as a solo artist. I always tell people, the music industry is a really great place, but there are the many highs and lows. People look on television and they see the big celebrities and they think that’s what the music industry is about But I would say it’s not really like that, there’s a lot of drama, a lot of hustling and a lot of hard work that goes into it. My journey started professionally about six years ago, but I’ve been making music my whole life.

How are you able to balance your Jamaican roots and living in Toronto?

Toronto is one of the best places for me to do that because there is such a large Jamaican population here. So much Jamaican culture is here, like Jamaican restaurants and festivals, so It’s very easy to find balance. That been said, I also think it’s tough because whenever you move anywhere, you want to adopt a bit of their culture and grow within it, but you also want to hold on to a piece of yourself. I feel like I’m a perfect mix of Canadian and Jamaican. Like I’m more Jamaican and still a bit Canadian.

How would you describe your sound?

Ever-changing. I feel like every time I put out a record, I want to try something new and do something else. I still maintain the core vibe, but my sound a lot of R&b, a lot of dancehall influences, a lot of folk music, just like everything mix-up. I like to take influences from everything, I love Bollywood music, I love Afro-beats, and I love pop.

What’s the story behind your latest track “Stray”?

What should we expect from Mark Clennon soon?

I’m working on an album right now coming out soon. I think you should expect something deeper – I’d be singing about some more personal things. They’re going to be a little bit more slow down, a little bit raw, and emotional.