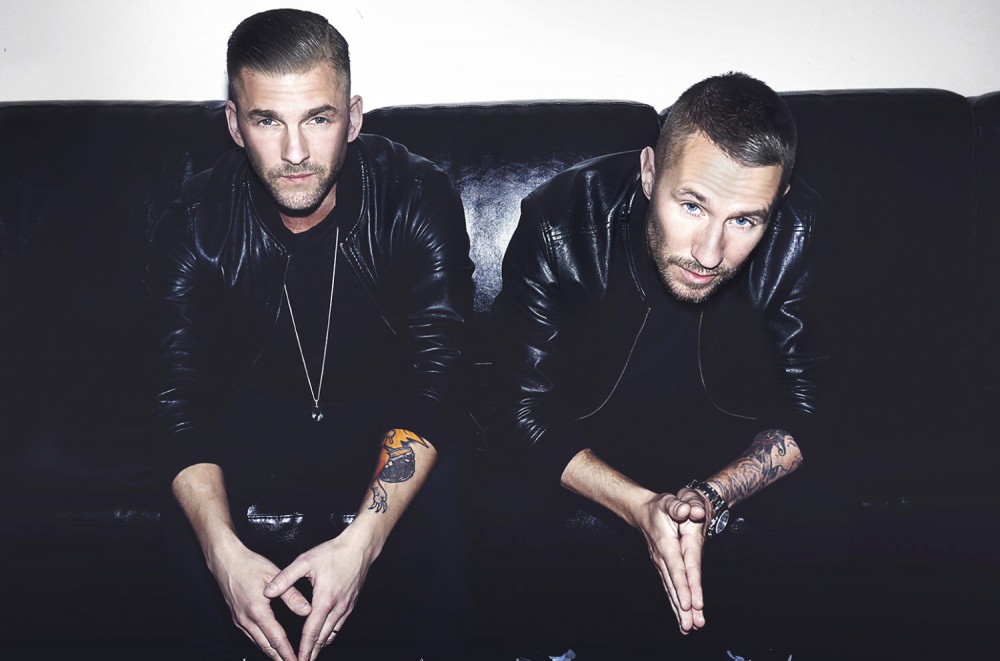 Galantis is inching closer to the release of their upcoming album Church, and with that, the duo have dropped a new single titled, “Steel” ahead of the LP. “Steel” follows the pair’s late 2019 release, “Faith,” which featured songwriting icon Dolly Parton.

A stylistic departure from their typical output, “Steel” lands as a significant, yet welcomed divergence from the group’s usual sound. The track is initially mellow, with a calm and almost sorrowful vocal line that opens the release. Instead of synthesizing the vocals heavily, the track’s vocals remain natural, feeling nearly unaltered, with only a subtle piano line providing the framework. The track then takes a surprising turn as it twists into vintage Galantis, marked by light and bouncy demeanor. The break serves as a stark contrast from the beginning of the tune, alluding to a musical mosaic on the way on Church.

“Steel” is out now Atlantic Records.