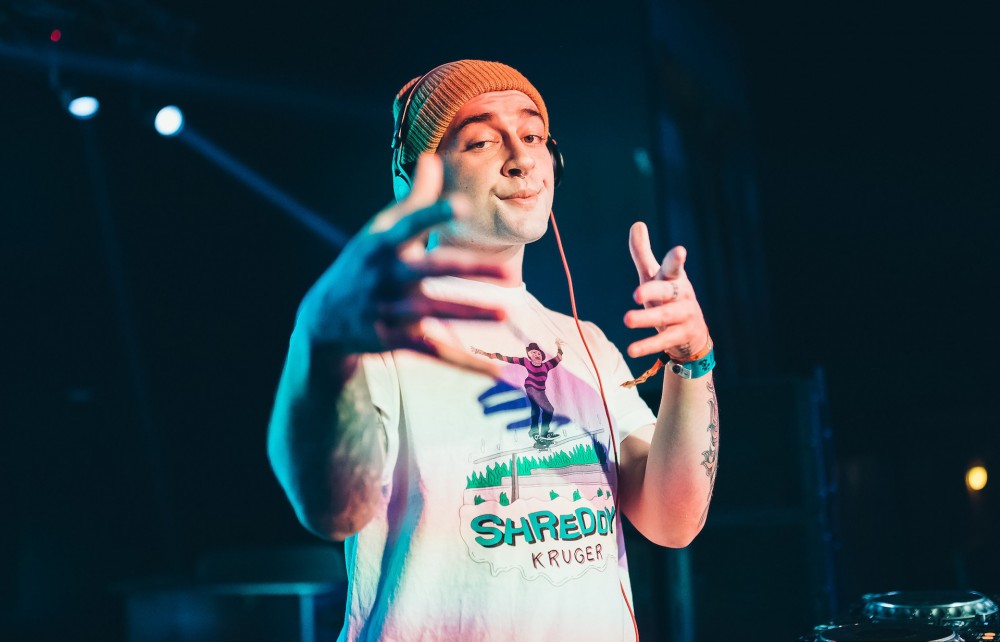 After a rocky 2019 marred by what many feel was misplaced criticism, Getter has resurfaced with a preview of both his first track of 2020 and his first venture into dubstep territory again. The 20-second teaser clip sees Getter return to head-splitting sonics with menacing, acidic visuals as accompaniment. Titled, “REPRESENT,” the new track will be due soon, though an official release date remains under wraps. The Shred Collective head honcho has also been active producing as his alter-ego Terror Reid, having dropped “Krylon” with Eliozie on January 29.

Since releasing his debut album Visceral, Getter faced considerable backlash from fans for his dramatic musical departure away from the heavy dubstep he originally built his name on—ultimately resulting in his cancellation of the Visceral tour. Now, the multi-faceted producer has embraced his heavy-hitting side again with “REPRESENT”, a move that may draw from a perspective he offered up to Dancing Astronaut recently that detailed his desire to release, “all kinds of music and mix it up.” Whatever his motivation, we’re glad Getter’s back.