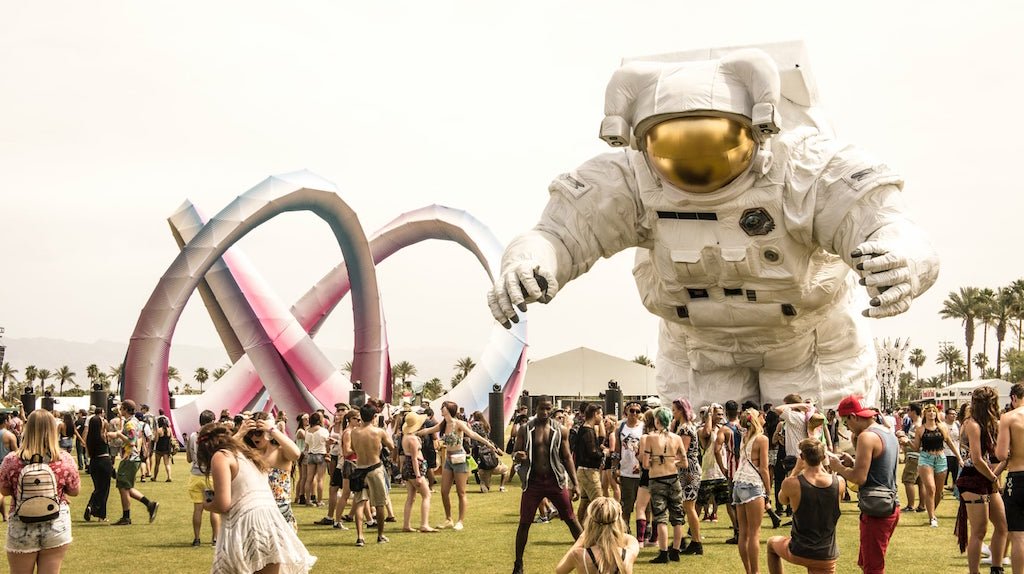 The statement also describes the group’s purpose, which is to help Goldenvoice “create initiatives to highlight the black experience at our organization, and expand representation of the black community at Coachella.”

The company’s flagship event, the Coachella Valley Music and Arts Festival, has always had a questionable relationship with artist diversity. In 2018, Beyoncé broke the festival’s record for being the first black woman to headline the event since its establishment. However, Twitter account, Book More Women pointed out that only 35% of the festival’s 2019 lineup were female or had a female member. Variety mentions the lack of female representation found in this year’s lineup too.

The Official Statement from Goldenvoice

Read the full statement below:

“We commit to continue to bring awareness of the violence against black bodies in America. The black employees at Goldenvoice have formed GV Black, a team to help us create initiatives to highlight the black experience at our organization, and expand representation of the black community at Coachella.”

“We understand that this work extends beyond the current circumstances, and are committed to continual and consistent support of the black community.”

“We are only at the beginning, and we acknowledge that we must do better and hold ourselves accountable. We are ready for our continued learning, community building, and our un-doing and doing — all with your support.”