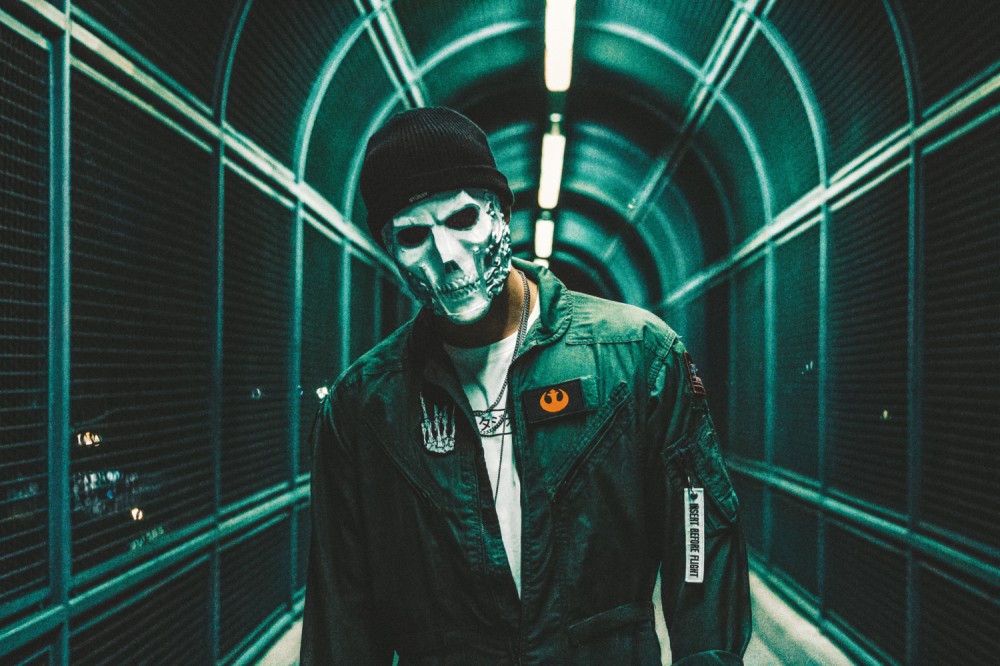 Reaper burst onto the scene last year with an unmatched drive and affinity for drum ‘n’ bass that saw him rise up the ranks in record time. After beginning the year with zero followers, uploading dubstep and drum ‘n’ bass remixes of popular songs to his SoundCloud, Reaper closed out the year signing an EP to powerhouse label Monstercat and gearing up for what’s certain to be a huge 2020.

In late January, party legends Brownies & Lemonade announced they were putting on a show for Reaper’s world debut. Slated for Jan. 24, the event was going smoothly until the Los Angeles Police Department shut down the event before Reaper had even gotten on stage. Brownies & Lemonade released a statement shortly after, and got the event rescheduled for a later date.

All the chaos aside, Reaper demolished his world debut, proving once and for all that drum ‘n’ bass is alive and thriving. Listen to his full live set recording below.