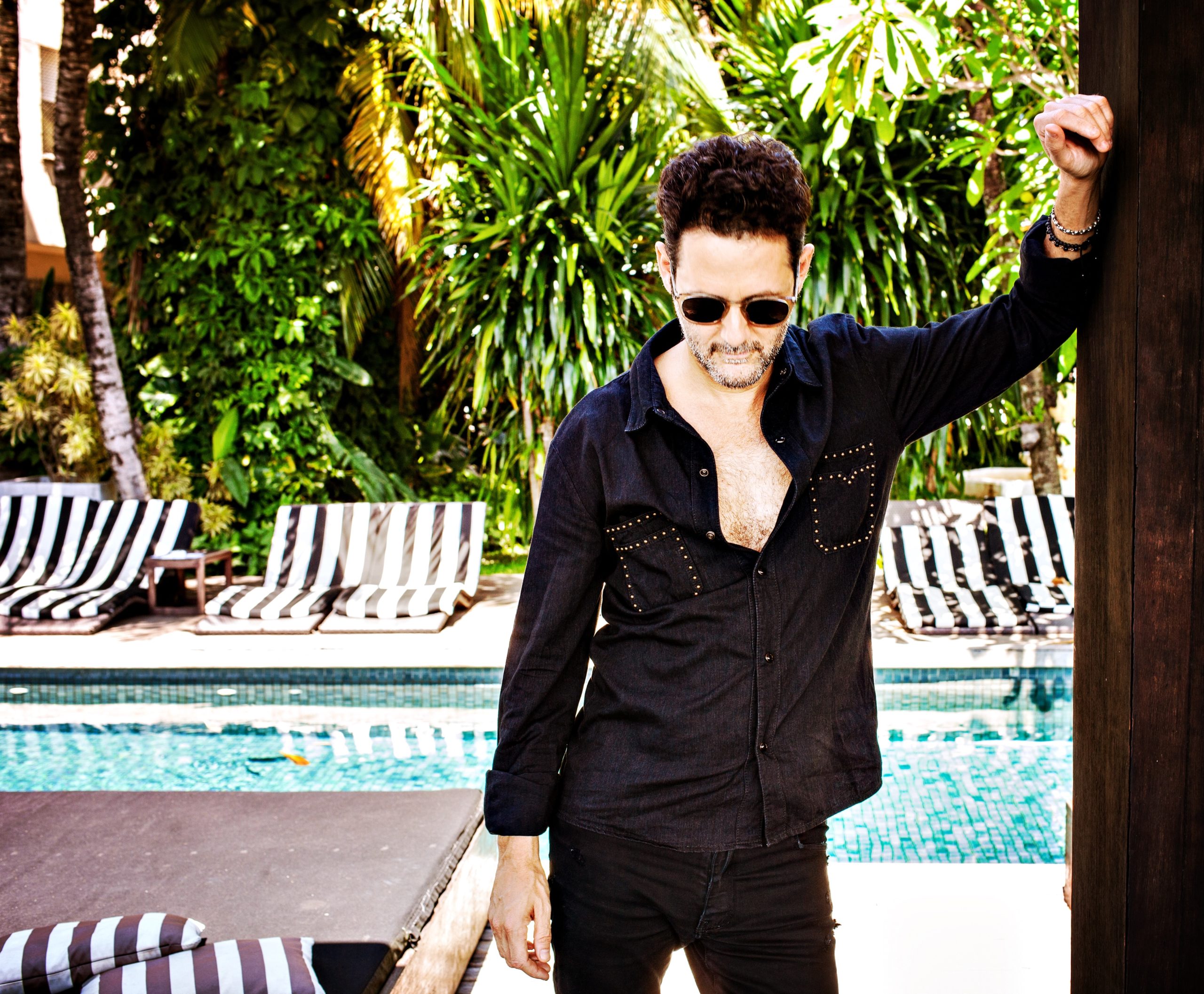 Israeli DJ Guy Gerber has been a force in the world of dance music for over a decade. Always a boundary-pusher, he released an experimental album with P. Diddy titled 11:11. Guy Gerber debuted a new show last year that saw him playing guitar live. The performance signaled a bit of a sonic shift from some of his Ibiza-friendly fares.

A true demonstration of Guy Gerber’s versatile production style, the song harkens back to his minimalist productions, namely his hit 2018 EP What To Do. A rich vocal from Desire’s Megan Louise drives this euphoric tune forward along with gentle drums and a sweeping atmospheric riser to compliment it.

The rework of “Don’t Call” comes in advance of Desire’s forthcoming sophomore album Escape. It is an album that has spent 11 years in the making since there debut album II, released in 2009.

Check out the rework of “Don’t Call” now: