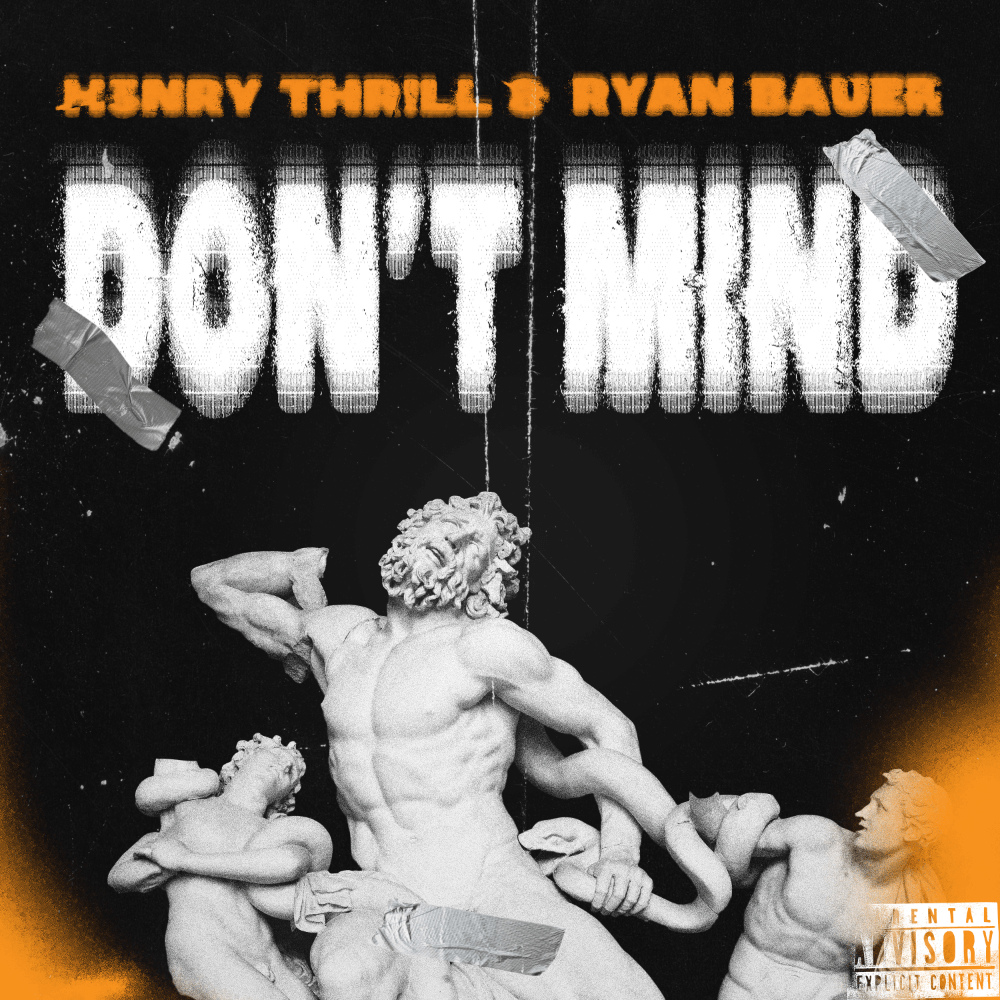 Rising US producer H3nry Thr!ll has dropped his first single of 2021, “Don’t Mind“. It’s a sleazy, swaggering cut of deep dub-tinged electronica that fans will find intriguing. On it, H3nry Thr!ll teams up with NY-based vocalist Ryan Bauer, and it’s something worth listening to.

H3nry Thr!ll adds depth and breadth to the production with yawning basslines and popping top-end melodies. Moreover, he harnesses an industrial vibe via saw FX and raw, evocative synths. Tying “Don’t Mind” together is Bauer’s see-sawing vocal line. It swings in and around the composition with a lazy confidence that befits Thr!ll’s latest work.

The teen producer spoke about the new track and his shift in sonic direction, and this is what he said:

“This song is a new direction for the Thr!ll sound for 2021! Ryan is such a talented singer and I’m so hyped to release this song with him“.

Impressively, H3nry Thr!ll smashed through 2020 with a barrage of single releases, a growing army of fans, and support. In terms of support, Don Diablo, Anna Lunoe, Alesso, Oliver Heldens, BIJOU, and Spotify’s official “Nasty Bits” playlist selectors helped contribute to Thr!ll’s exposure. With “Don’t Mind,” the first from a collection of huge new tracks set to drop over the coming months, H3nry Thr!ll shifts gears up another level, focusing his intent on a brand new year and a brave new world.