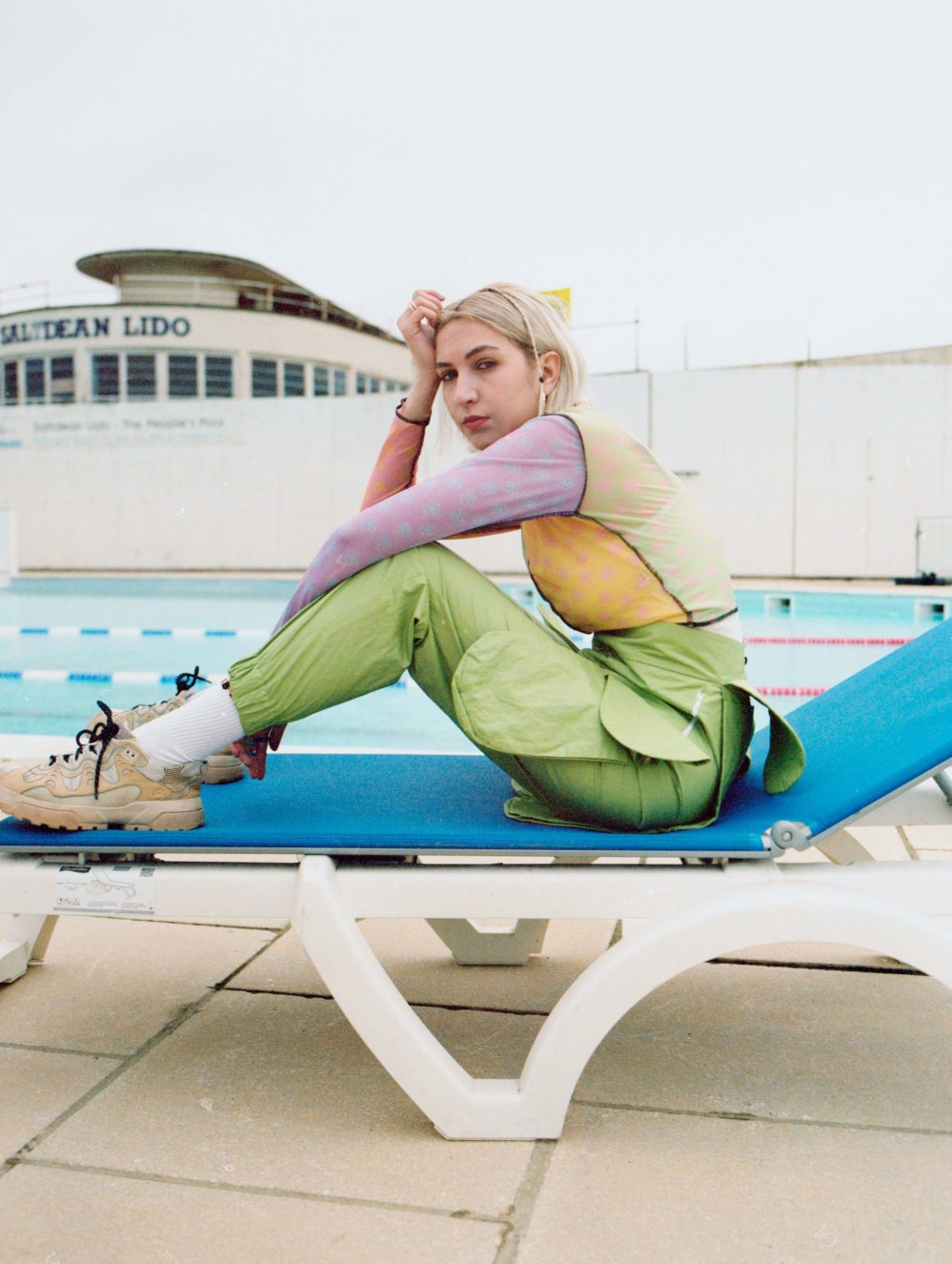 Italian artist HÅN has been making a name for herself with her upbeat and off-kilter pop anthems over the past few years. Experimental production and dream-like songwriting has put her on the map worldwide after growing up in the scenic Italian lakes.

She debuted her unique sound with her critically acclaimed EP The Children. The worldwide appreciation led to sets supporting the likes of Cigarettes After Sex and Bonobo, as well as slots at a number of European festivals. Now ready for what she describes as the most important chapter of her life, she’s about to drop her debut album via Sony Music.

The new single “Sonic96” introduces us to a new HÅN sound. A maturer palette exploring elements of soft-rock and indie, it’s an upbeat anthem that’s rich in lush alternative nuances.

In a statement, HÅN explained:

“Most people I know say that I have my head in the clouds. ‘Sonic96’ (my year of birth is 1996) is a fantasy world where I take refuge, while the people around me remind me of reality. The track is about this, about how childish that is, and how I know that I’ll have to get out of it sooner or later. Living in this fantasy gives rise to communication problems between myself and others (I like it best when you don’t talk) which lead me to have to change (I changed my mouth) to adapt, but in this attempt I end up doing things the wrong way (cut my hair too short, drive a car the wrong way). Then there is this person (the clown on the artwork) who represents the threat of reality, and who hides matches under his jacket to wake me up from this fake safe place. I like to communicate the meaning of the song also through the production’s details: for example, the filter and the synth at certain points of the song mean that I’m underwater, or some hidden references (a Furby sample and the title of the track which recalls Sonic the Hedgehog) allude to the 90s, the decade in which I was born. This is the first track of the album I am releasing because it represents a sort of awakening, the turning point. I think I realized so many things during this year and so many things have changed in such a small amount of time. As always, I used my writing as a diary, or as a therapist, so the thoughts are sometimes scattered and confusing and based on random images, but then if you put everything together, you actually realize that they are expressing a precise feeling. I’m not a storyteller, but I want to communicate something I feel, and feelings are inaccurate, hard to define, and have blurred edges.“