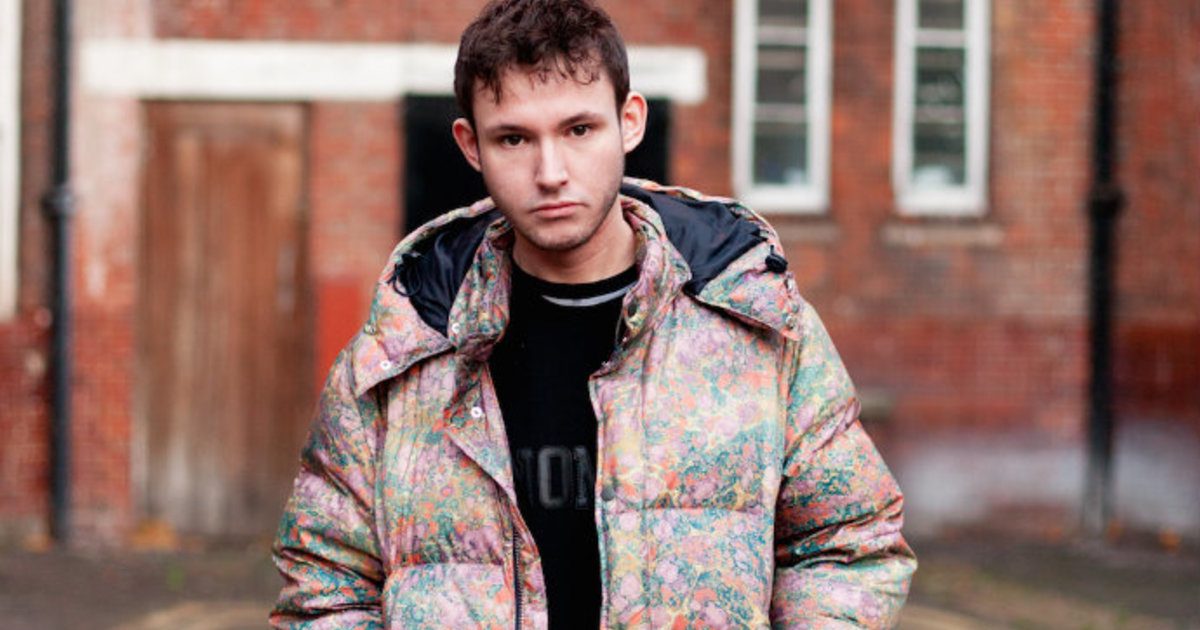 It probably wasn’t that long ago we were lamenting the fact that we hadn’t really heard much from Scottish producer Hudson Mohawke in quite a while. Well, the good news is we’ve got new music and it’s pretty damn special!

The new track is actually from innovative Detroit producer Jimmy Edgar and is part of a new project of his called Cheetah Bend which features, you probably guessed it, Hudmo. The pairing of the two on the new track “Bent” is, for lack of a better word, cutting edge – it’s bright, rough and sharp.

Those with sharp ears would have picked it out of TNGHTs rowdy Essential Mix last year with local artist Tkay Maidza dropping bars on top. For whatever reason, we haven’t got that version officially released but for what its worth, the instrumental alone slaps hard.

Details are thin on the new project but we’re hoping it involves a little more Hudson Mohawke, because, well why not??