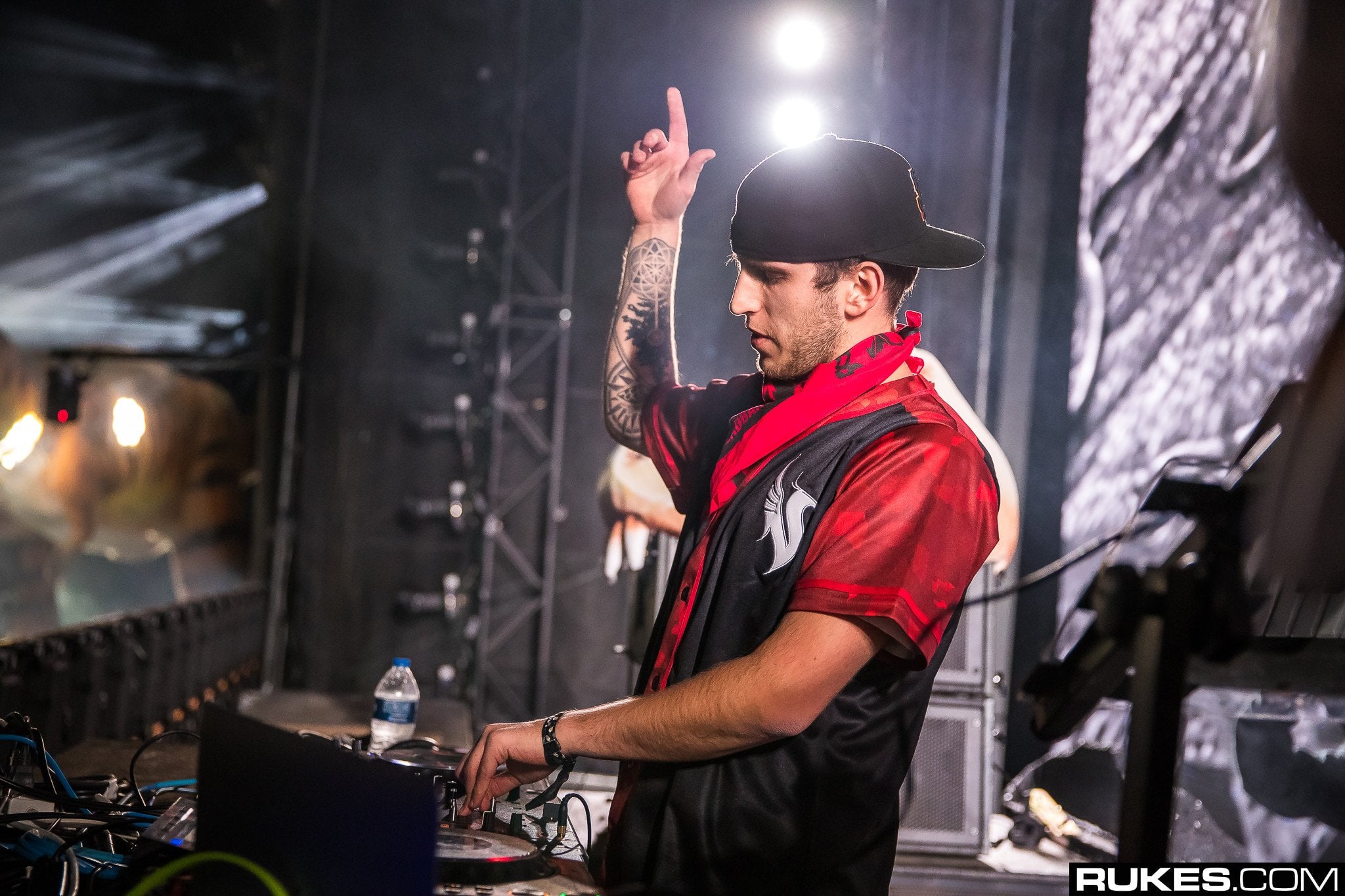 Illenium is back again with his third single release this year titled ‘Hearts on Fire’.

As a gift to fans, Illenium, Dabin and Lights dropped ‘Hearts On Fire’ on Christmas Day.

However, the artists teased this collaboration all the way back in March on Twitter.

This emotional, passionate single is the perfect blend of all three artists. Between the signature smooth synths from Illenium and Dabin and the vocals of Lights, the song highlights raw emotion. The music features melodic guitar synths along with a heavy drum beat.

The lyrics tell the story of a rocky relationship filled with uncertainties. The chorus pleads for clarity, asking for a sign that the relationship is still strong.

In addition to ‘Hearts on Fire’, Illenium released two more singles this year. At the end of August, he dropped the first track titled ‘Nightlight’ featuring Annika Wells on vocals. In October, Illenium teamed up with Tom DeLonge and Angels & Airwaves on ‘Paper Thin’. All three future bass genre songs feature Illenium’s signature sound with a slightly more rock-inspired style. This follows a similar theme to his most recent album ‘Ascend’.

While Illenium has stayed quiet regarding a timeline on an upcoming album, fans can expect to see all three new songs on the track list. Although, in a Reddit Q&A, Illenium confirmed that the last three albums were part of a “trilogy” and the next will be a new life cycle.

Until then, fans can listen to ‘Hearts On Fire’ now on all streaming platforms.

In addition to new music, Illenium also made more big steps in 2020.

On August 17, Illenium announced that he joined 12Tone Music Record Label. This diverse record label features artists of all genres including Anderson .Paak, Joji and 88rising.

Undoubtedly, Illenium is having major success with this record label as he released all three new singles since joining.

After plenty of success over the past few years, 12Tone Music is a great step in the right direction for Illenium’s future.