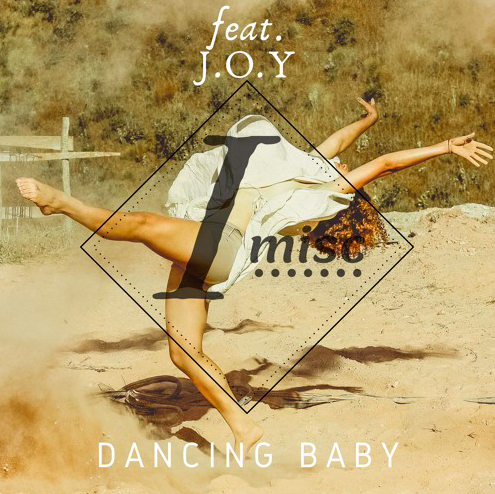 Munich-based producer Imisc has teamed up with r&b singer J.O.Y on a new chill-out banger titled “Dancing Baby.” At only 23 years old, it is clear Imisc knows the tricks of the game, and this very special track comes as a follow-up to his previously released singles "Magic" and “Parachute,” the latter being the ultimate example of an EDM track created out of a ballad.

Imisc does it all, from creating to composing and producing the project, often imagining soundtracks that fit the realms of chillout and electronic music.

On "Dancing Baby," Imisc tells the tale of a complete emotional chaos between a man who is totally in love with a woman, and where the woman isn't sure about her feelings. It always ends with the wish of the man: "Come on baby let's dance". He thinks that dancing might be the thing that solves all problems.