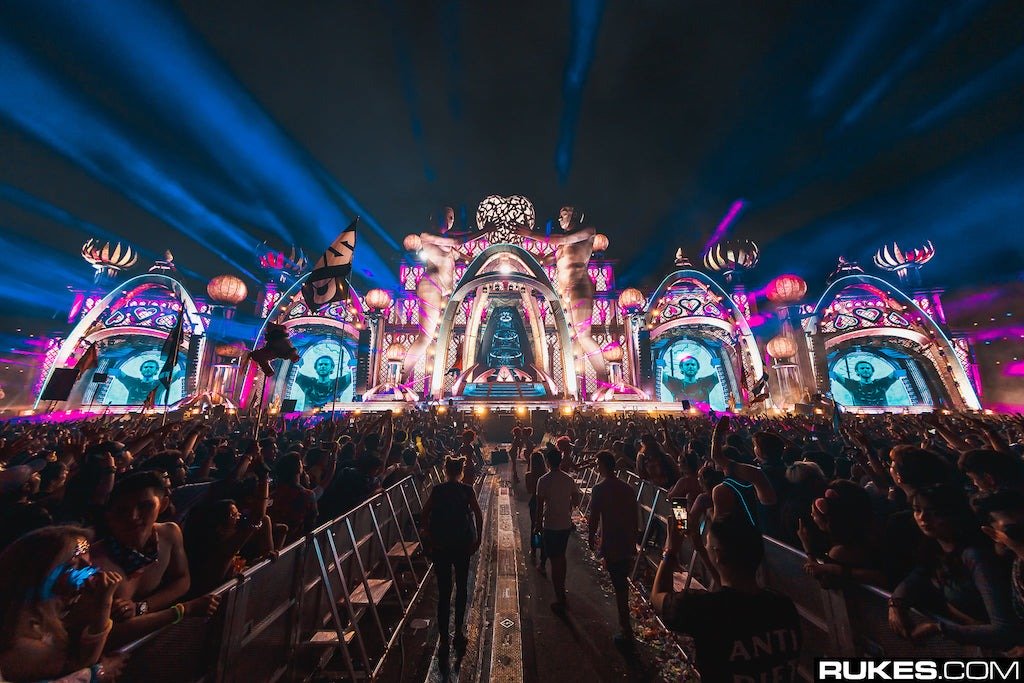 Insomniac has big plans in the works to celebrate the 25-year anniversary of the Electronic Daisy Carnival. In 2021, EDC is returning to Europe after a 3-year hiatus.

On September 15, the Insomniac team reposted a teaser video featuring a montage of past EDC moments. In the caption, they wrote, “It’s been an incredible 25-year journey with so many of YOU beautiful people from around the globe. Let’s celebrate as we come full circle for our return to Europe!”

It’s been an incredible 25 year journey with so many of YOU beautiful people from around the Globe.🌏❤️

Let's celebrate as we come full circle for our return to Europe!✨

Sign up at https://t.co/wCRrgwBCWX to be the first to find out about our VERY special location…🤗🌼 pic.twitter.com/8yNbcV84Yr

They teased that the 2021 festival is taking place in a “VERY special location”. Additionally, on September 17, Insomniac hinted that this location is on a beach. The tweet featured a photo of an empty bottle on a beach with the EDC logo. In the caption, they wrote, “Something special just landed on a BEACH in Europe… Summer of 2021 The Electric Sky extends to a beautiful sandy location for our #25YearCelebration — Where could it be?!”

Something special just landed on a Beach in Europe….🌊✨🍾

Summer of 2021 The Electric Sky extends to a beautiful sandy location for our #25YearCelebration—Where could it be?!🤔

After a year of various cancellations from Insomniac, the team is preparing heavily for 2021. Not only did Insomniac release details regarding EDC UK this week, but the team also announced dates for Nocturnal Wonderland 2021.

EDC Founder Pasquale Rotella battled through cancellations of many of the most renowned festivals worldwide including EDC Las Vegas, Okeechobee, HARD Summer Music Festival, and many more. However, the organizers are making the most of the situation and choosing to look to the future.

Fans can sign up now on Insomniac’s website to receive updates on the 25-year celebration of EDC.

While the company’s various cancellations were tough, they are still keeping fans engaged through quarantine.

Insomniac hosts multiple live streams each month. In fact, a large handful of these were full virtual festivals. The majority of these events were virtual versions of their festivals including EDC, Nocturnal Wonderland, and Day Trip. The team gathered big names in the electronic music industry for every event including Louis the Child, Carnage, and Benny Benassi.