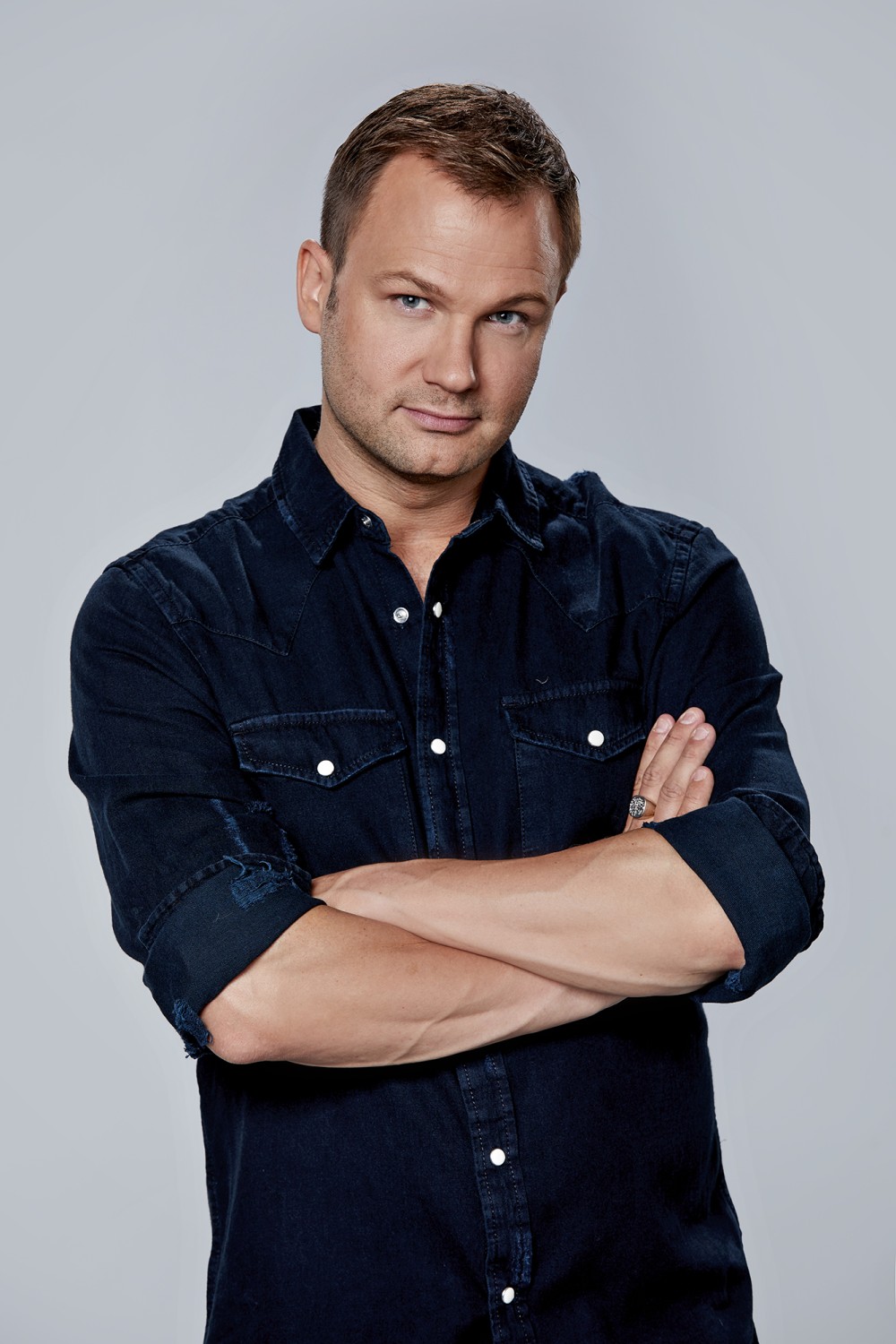 Home
EDM PLANET
Jeffrey Sutorius Announces 2022 Tour Alongside New Single
With a world tour set to commence in January 2022, this is just the beginning for Jeffrey Sutorius

Dance music titan Jeffrey Sutorius, formerly known as Dash Berlin, continues to dominate the dance music scene. Jeffery Sutorius will headline a 2022 World Tour and will also drop a new album, slated for March 2022. This announcement comes on the heels of Jeffrey’s newest single, “Sink Or Swim”. He collaborated on the single with Mexican DJ duo ANG via Hardwell’s Revealed Recordings.

Since the inception of the Jeffrey Sutorius’ music project in 2018, Jeffrey has taken the world by storm performing at premier festivals. Jeffrey has closed out the mainstage at Ultra Europe after Swedish House Mafia, performed at Ultra Music Festival in Miami, played alongside acts like W&W at Singapore’s Zoukout and is resident DJ at Marquee in Las Vegas. Jeffrey has since released a number of highly acclaimed singles including, “No Regrets”, “Skies” and “Firefly”. These great singles have accumulated well over three million streams each.  Now, the world-famous producer looks ahead to an explosive 2022 with a brand new full length album and a grand World Tour.

Jeffrey Sutorious will release a new, exciting album in 2022

Jeffrey Sutorius’ next highly-anticipated album which has been over a year in the making will debut in March 2022.  Jeffrey’s multi genre dance album will feature his signature sound along with a few surprise tracks along the way which fans may not expect to hear. Jeffrey is also currently working with hit vocalist and singer/songwriter Jonathan Mendelsohn on new material for 2022. Along with the news, Jeffrey recently released his latest single, “Sink or Swim”, a unique blend of uplifting melodies, energetic beats with deep and angelic vocals. “Sink or Swim” features one of Mexico’s biggest talent ANG and powerhouse vocalist Sarah De Warren on this awe inspiring track. As an artist exclusively signed to Hardwell’s Revealed Recordings, “Sink or Swim” is Jeffrey Sutorius’ third track on Revealed.

Jeffrey Sutorius’ 2022 World Tour will kick off in January with performances in South America, North America and beyond. Notable performances include a headlining performance at the infamous electronic dance cruise, Groove Cruise during the weekend of January 20th-24th alongside acts such as SOFI TUKKER and Markus Schulz. Additionally, he will also star in Miami’s Ultra Music Festival during the weekend of March 25th- 27th. Jeffrey will also perform in cities such as Medellin, Columbia and Buenos Aires, Argentina with other tour dates yet to be announced. Currently celebrating the return of live shows with performances across North America, Jeffrey’s long awaited return to the world stage is music to everyone’s ear.

More dates are yet to be confirmed.