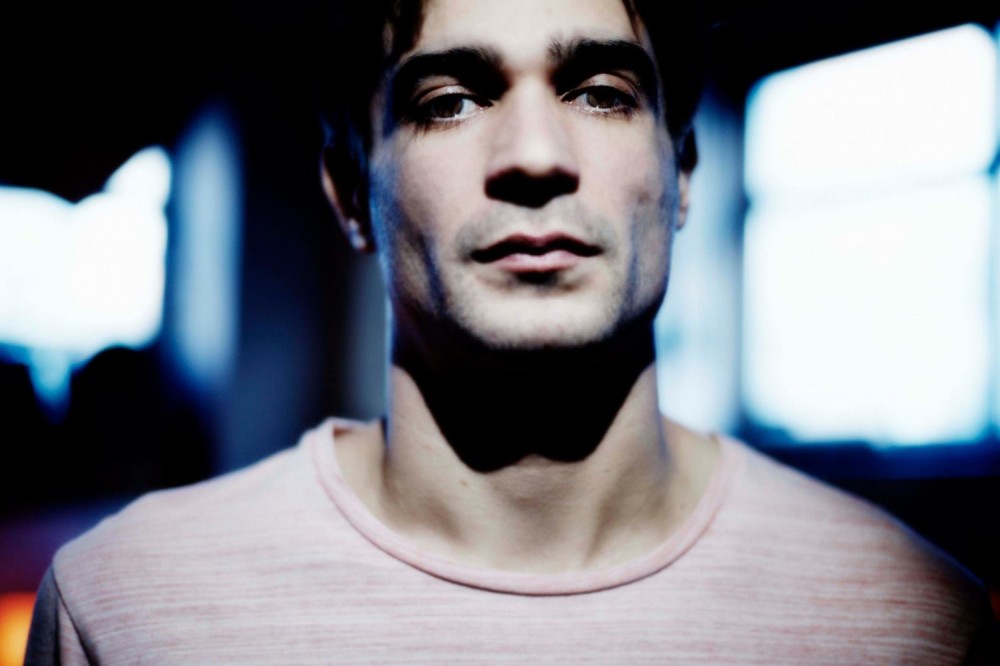 Jon Hopkins premiered a new piano composition at the Sydney Opera House this week, giving a gentle reminder of how lucky we all are to have such classically minded musicians in the electronic fray. The track, titled “Scene Suspended,” delicately uses a violin as the yin to the yang of Hopkins’ piano, invoking feelings of nature, serenity, and an ultimate sense of calmness.

In a statement on the new song, the distinguished musician mentions his desire to refine his sound into something more minimal and acoustically inspired.

“The main tracks on Singularity were built of hundreds of layers and processes, and took nearly two years to build. Following on from this I’ve been craving a return to simplicity, to acoustic sound, and to the instrument I grew up playing. In order to express similar themes but to use as little as possible to achieve this the only sound sources on ‘Scene Suspended’ are piano and violin.”

The debut of “Scene Suspended” comes as a part of Hopkins’ Polarity Tour, which sees the UK musician briefly swapping the decks for a grand piano, with support from live strings and guitars.