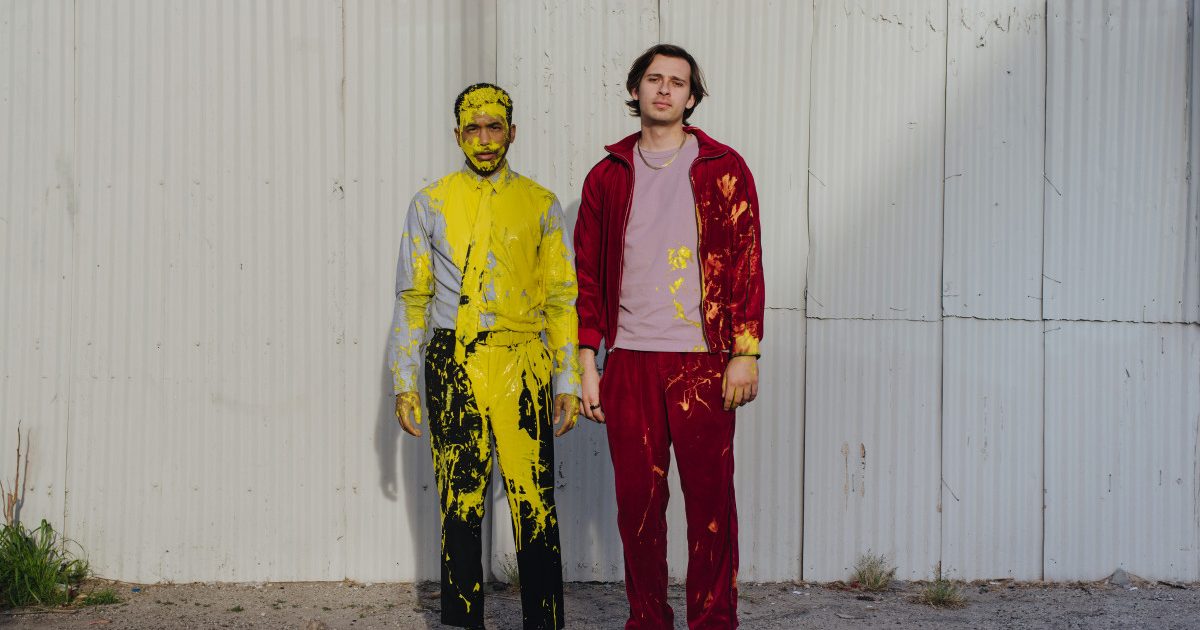 You’d be hard-pressed to have not heard “The Difference”, the absolute zinger from Flume and Toro Y Moi which straddles that perfect place of melodic goodness but also a downright jam for mass appeal.

There was also a sneaky radio edit that landed soon after but better still is a reworking from electronic innovator Jon Hopkins which just surfaced.

As surprising as the announce is, the actual remix is even more surprising in that it manages to completely reinvent the track. From what was a drowsy Saturday stroll to the shops, is now a deeply introspective, glittering mess that’d perfectly soundtrack a sunrise or sunset.

The remix follows a bit more activity from the English producer having just released new music but also sharing a must-watch intimate piano performance captured at The Sydney Opera House.

Check it out on Spotify or on Apple music below