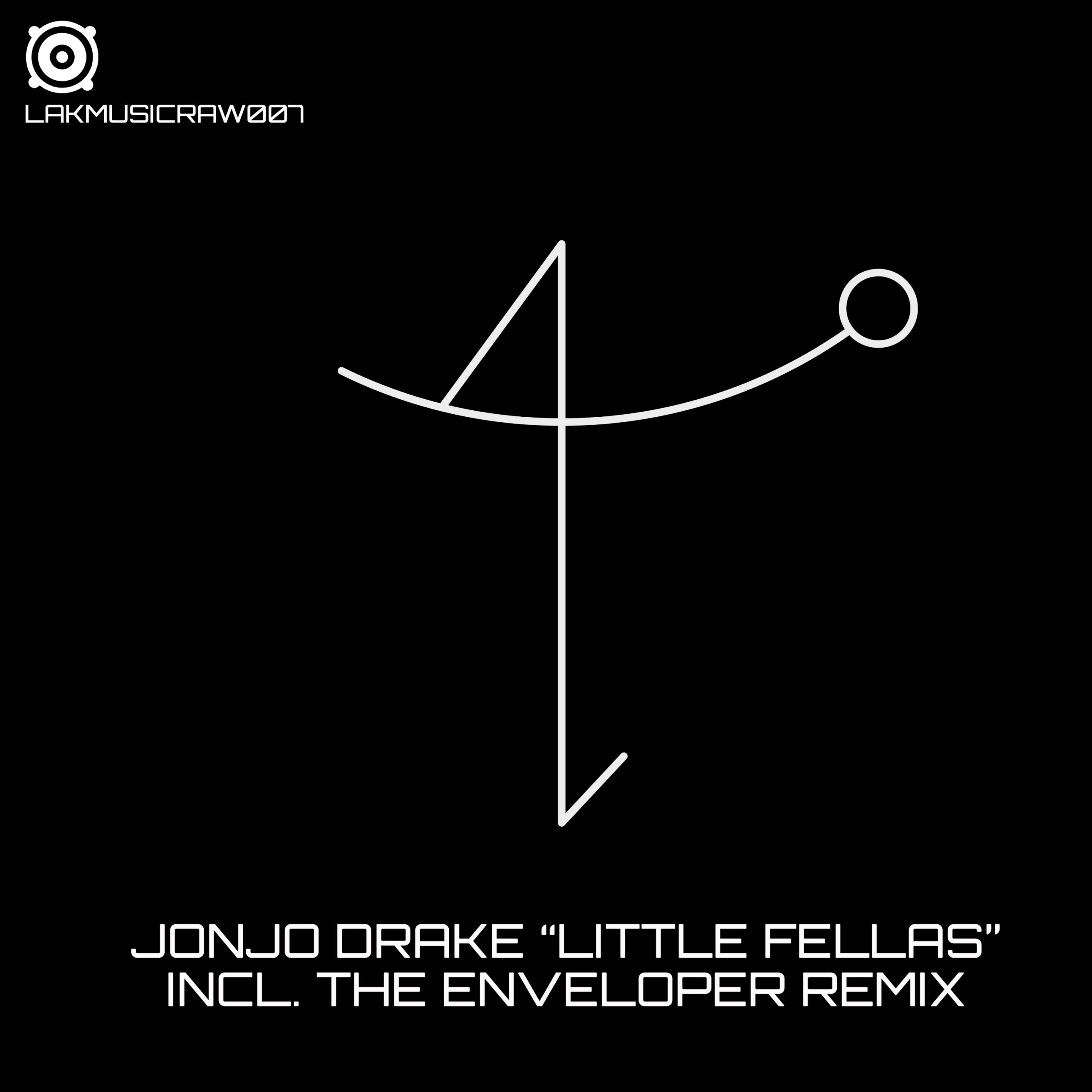 JonJo Drake’s rise to prominence in the Techno music industry has been nothing short of excellent since starting his career. He built from the backbone of his passion for heavy beats and dark driving percussion to bring about a modern industrial flair that sets him apart from the rest. The 20-year-old producer from Merseyside, UK has been making waves in the scene recently. Also, he has released driving Techno bangers on the ‘Lakota Music Raw’ imprint, a label who have massively stepped up their game in recent times and have demonstrated their adroitness for the curation varying Techno anthems. The imprint is armed with the idea of showing the world that Techno is still the exciting tech-based genre it has always been. JonJo Drake’s new release ‘Little Fellas’ is the most recent showcase of his raw talents as a producer. To emphasize, the track does not disappoint.

JonJo Drake turns up the BPM with ‘Little Fellas’

JonJo kicks off this high-energy number straight off the bat with a pulsing bassline paired with a frenzying juggernaut kick that exudes a serious energy bound to ignite any Techno dancefloor. This grizzly Techno beast is chopped full of sounds bound to send you sideways. It has offbeat high hats and industrial snares contributing to the atmosphere along with haunting synths rising from the back to give it that trancing kick that leaves you dazed and wanting more.

All of a sudden, the bass gives way for a breath of fresh air as the kicks and basslines halt before risers and snare rolls gather momentum with a progressively growing frequency. That frequency lets off a powerhouse drop that would send any Techno dance floor into a frenzy, with sounds bound. In fact, those sounds will shake you to your core. The remix featuring The Enveloper pays homage to the original while implementing frenetic synths that speed past your head. In fact, the remix is a true anthem that feels especially made for the dark and grungy nightclub. In true Enveloper style, he reworks the track to give off an old-school vibe chopped full of squelchy acid lines with a deep bass and beat at its very core. Overall, it is a professionally wrapped package that would go down a treat on any dance floor.

Furthermore, this production is a showcase of JonJo’s inimitable talent and range as a producer. From funky beats and melodies to hard-hitting Techno fury, you can always rely on JonJo to offer his fresh take on Techno. He is providing that futuristic yet gritty vibe that he has built a career on.

Stream and purchase ‘Little Fellas’ along with The Enveloper remix:

Stream and purchase JonJo Drake’s ‘Little Fellas’ on Spotify, SoundCloud, and Beatport, along with The Enveloper’s remix.

Follow the Lakota Raw record label on its own site as well.