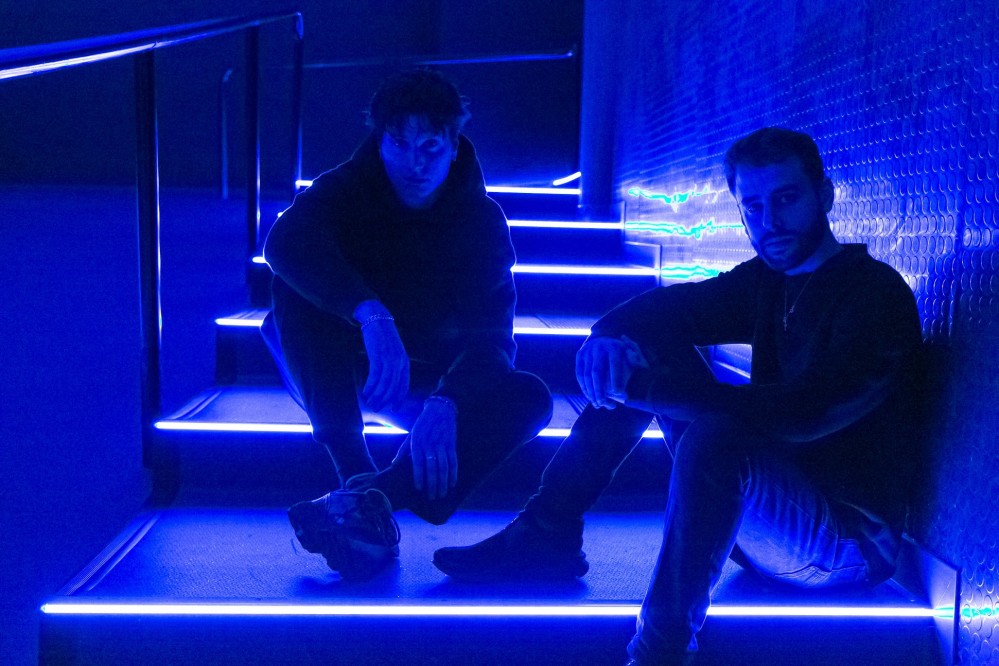 A truly unique album from the Madrid-based electronic producers

Over in the Spanish capital, production duo Jus Kno’ have spent the last year working on some of the most unique electronic music coming out of Europe. Released via Spanish label Faneca Music, new album Looped Circles is a stunning journey through every corner of experimental electronica. Sitting mainly in the lower-tempo realm around the 100 – 120bpm range, it’s a project that builds energy with truly gorgeous synth sounds and subtle breakbeats.

A duo formed by like-minds, Alex Miller and Pablo Villanueva have been pushing the envelope of music production for the past few years. After rapidly building a reputation for their immersive live performances, the duo set their sights on a debut album. Building emphatically from the first track to the last, the project features very little vocals and instead relies upon its stunning synth melodies for its musicality.

Along with the album, Jus Kno’ have revealed a smorgasbord of stunning visual content. In addition to the incredible visualizer for “Time Will Come,” they have shared an incredible live performance of the album’s title track.