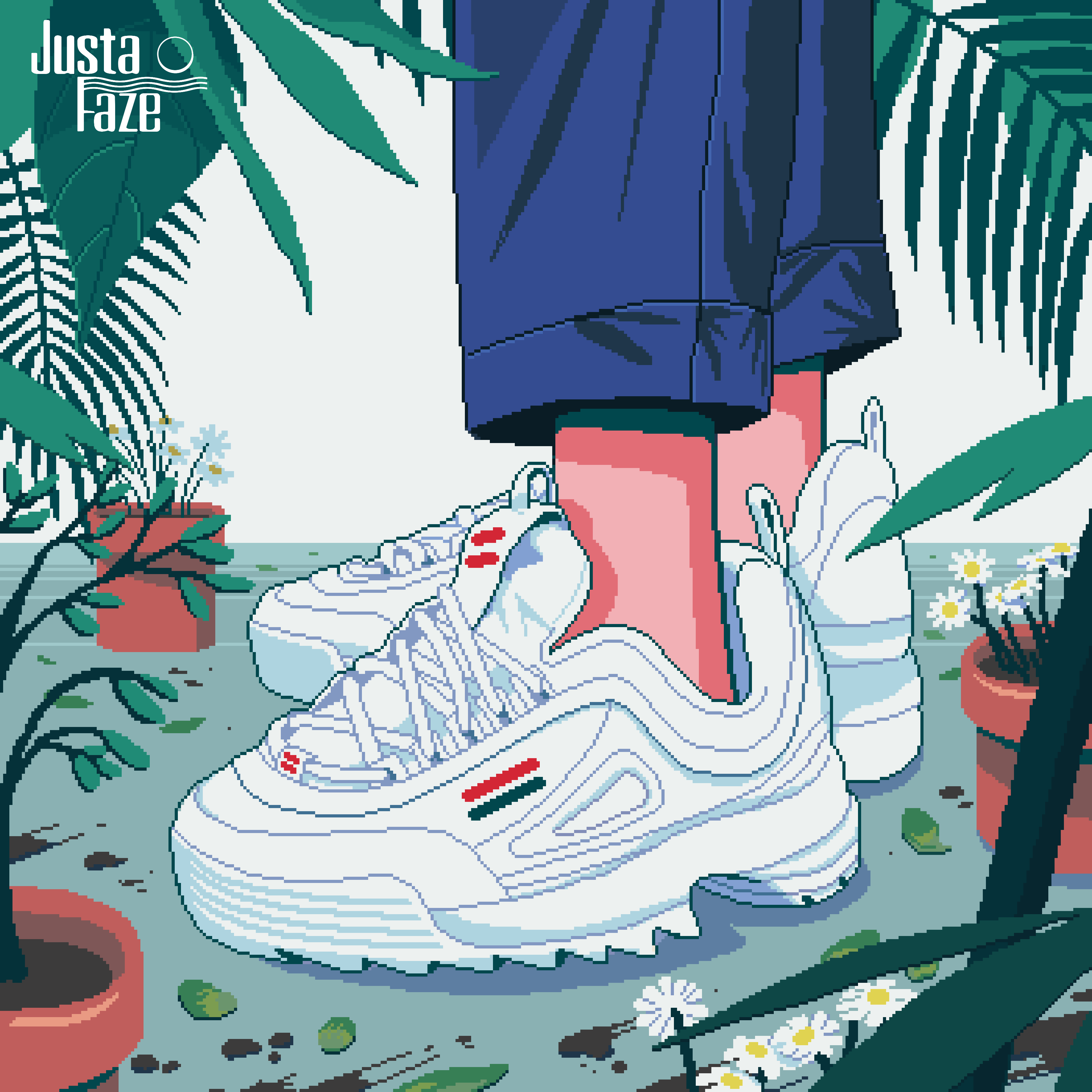 After introducing the track with soft distorted vocals, the song transitions into a higher-pitched climax before adding quaint hi-hats. The track has unveiled soft melodies and uniquely placed beats. Justa Faze’s atmospheric “Dirty Filas” enthralls listeners with a sense of imagination. In fact, the track fits the backdrop of an arcade experience. Additionally, a subtle shift towards the closing of the song moves listeners into a floaty headspace.

The Las Vegas DJ and producer’s experimental sounds earned him a following on SoundCloud. An up and comer to keep an eye on, Justa Faze introduces a new flavor to future bass.

Listen to “Dirty Filas” on SoundCloud now. Also keep an ear out for Arcade Games, which will release on September 25.

Justa Faze is an up-and-coming electronic music producer hailing from Las Vegas, Nevada. With a unique sound unlike any other, his distinct originality has gained him a sizeably dedicated following via SoundCloud. Bass-laden and rife with shimmering synth-like production, his heady tracks effortlessly highlight the dynamically versatile abilities he possesses when crafting tunes in the studio.

Listening to his music, it’s clearly evident that his entire artistry has been poured into each and every one of his songs, further reinforcing his solid creative vision. With an upcoming debut EP set to release at the end of September, “Dirty Filas” should excite listeners over until its release. Overall, the track is a flawless piece of work that can anticipate listeners for more content from the DJ/producer.