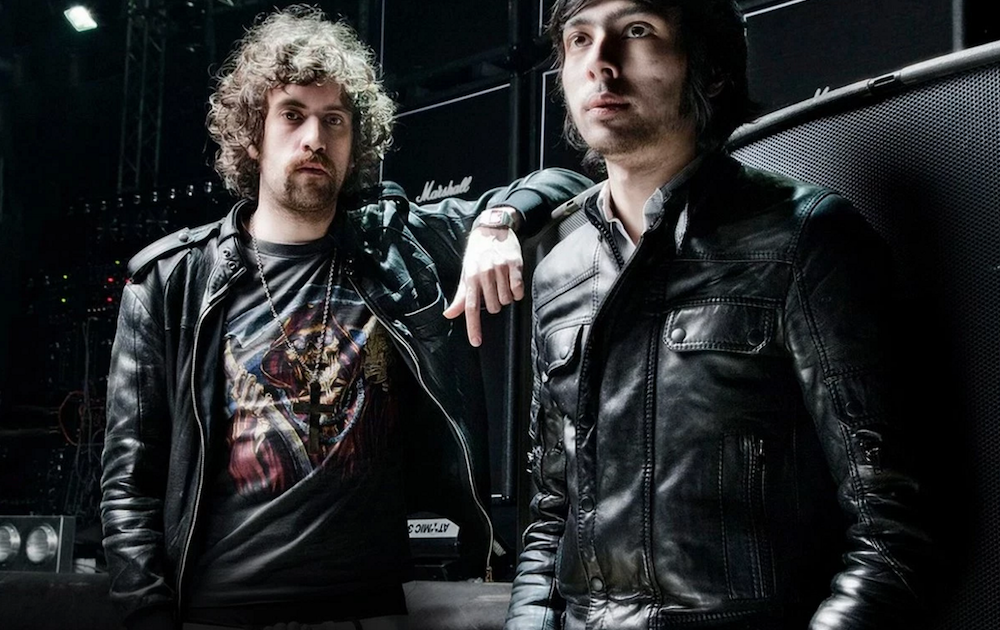 Readers at home soaking up the two designs side by side below will notice a striking resemblance between Bieber’s album artwork and Justice’s own logo, more so the T that also works as a cross.

While some may say it’s close but still a coincidence will have to eat their words with Bieber’s designers reportedly reaching out to the duos management and design team in 2020.

SPIN mag caught wind of the story and reached out to Justices management who dropped the dirt;

Bieber’s team emailed us in May of 2020, asking to be looped in with Justice’s graphic designer to discuss a logo. We tried to set up a call between Bieber’s team and our designer, but the call was never completed and the conversation ended there. No one ever mentioned an album called Justice or a logo that says ‘Justice.’ The first time we saw anything about it was the announcement.

Adding to that was Busy P weighing in with the original drawing SO ME put together for the band’s logo from way back in 2003 which should shut any naysayers up.


So far there are no threats of legal action from the French powerhouse but maybe depending on how many sales/streams Bieber puts on the scoreboard might change things!