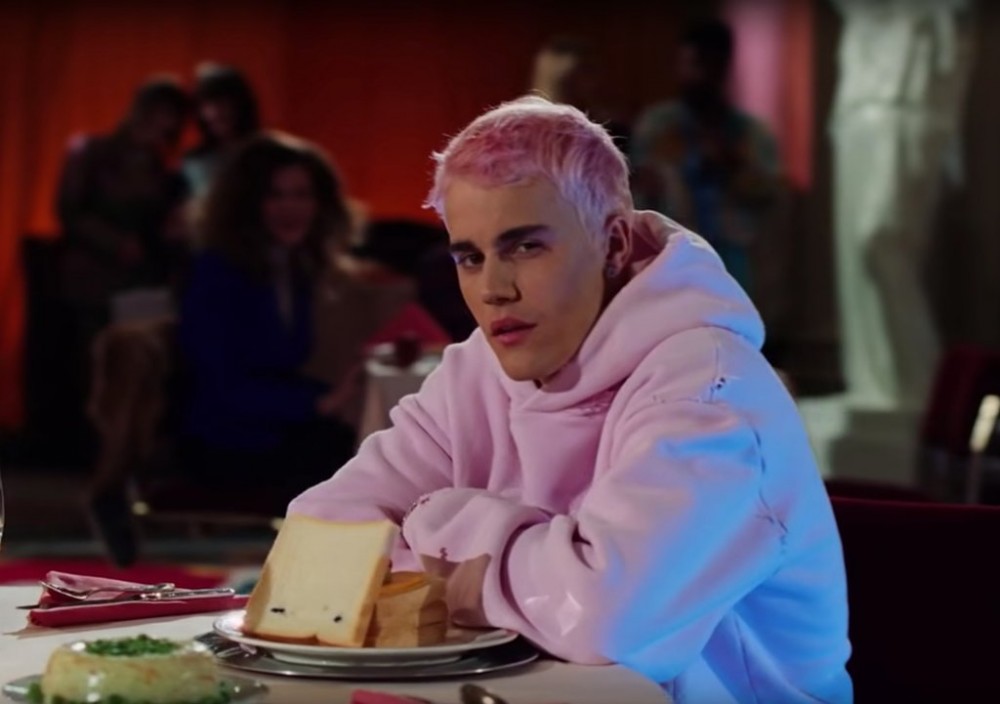 After a trifecta of preluding singles, Justin Bieber’s fifth studio album, Changes, has arrived. Led by the production’s debut showing, “Yummy,” which Bieber promptly followed with the Kehlani-assisted “Get Me,” and Quavo feature, “Intentions,” Changes is the successor to Bieber’s last LP, Purpose, delivered in 2015. Lofty, bubblegum-sweet professions of love pervade Changes, which, from start to finish, arrives as a 17-track jaunt into R&B and pop hybrid territory.

Post Malone, Clever, Lil Dicky, and Travis Scott grace Changes, but otherwise, the vocal reigns rest firmly in the Biebs’ hands as he smoothly assumes sole vocal responsibility for much of the album’s inclusions.

Changes will be supported by a multi-city tour. The complete list of dates is available here.