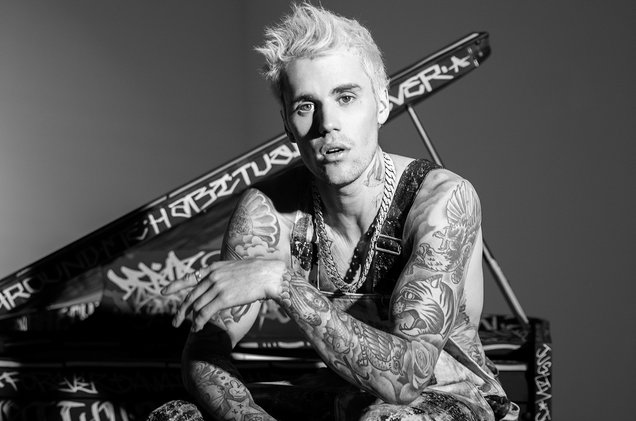 Although it is only in its early stages, Justin Bieber’s sonic resurrection has already netted him a new career milestone. The vocalist is the first artist to reach 50 million subscribers on YouTube, a feat that is undoubtedly due in part to the recent launch of his ten-episode docuseries, Justin Bieber: Seasons, hosted on the video streaming platform.

The opening installment of the production is the most-watched debut episode on all of YouTube. Viewers from more than 97 countries tuned in to the first episode, “Leaving the Spotlight,” which collected 32 million views in its first seven days.

As much as the accomplishment is a step forward for Bieber, it is also reminiscent of his roots. The artist was picked up in 2007 by his current manager, Scooter Braun, after sharing videos of himself singing from a fateful account, “kidrauhl.” The rest…is, well, history.