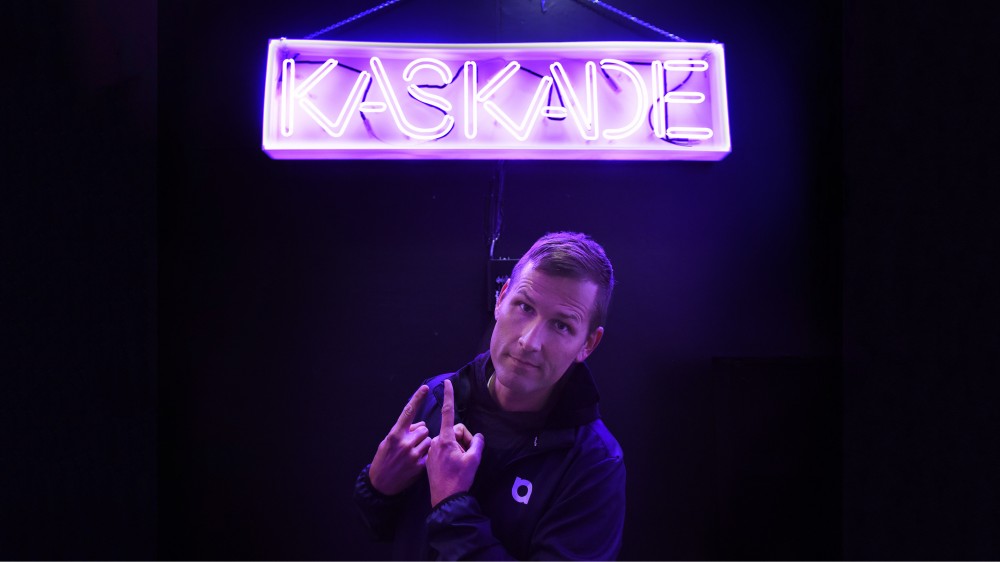 Mark the time and the date, Kaskade’s fourth Redux EP is slated to arrive on April 4. With the successor to May 2019’s Redux 003, Kaskade will usher in the spring season with what will presumably follow in the sonic footsteps of prior installments in the Redux family—an eclectic assortment of house music in its many shades. The producer dabbled in house’s deep and tech-inflected forms on Redux 003, an expansive 18-cut provision with cameos from Gorgon City, Mr. Tape, Lokii, and more.

As seasoned listeners know well, a Kaskade release does not come without an opportunity to brandish one’s credit card, and Redux round four assuredly is no different. The EP is flanked by a four-date mini tour in support of the new project, set to kick off at Club Space in Miami. Ensuing stops include San Diego, Santa Fe, and Brooklyn. Ticket sales will begin on February 7 at 9:00 a.m. PST.