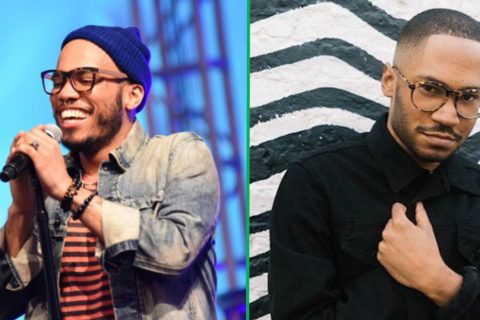 During an instagram live stream, rnb crooner Ander .Paak teased some very good news that he and Canadian beat-maker Kaytrana have some music on the way.

It wasn’t just a tease either, but rock-solid confirmation that we’ll be hearing some Kay-Paak music real soon with the pair bopping away to not one, but two of their own unreleased tracks together during the chaotic live stream.

The first track plays through the early bit of the clip but then you’ll catch the unmistakable Kaytranada influence pop during the second track at 5:32.

The pairing isn’t a surprising one either with Anderson .Paak featuring on Kaytranadas 2016 hummer “Glowed Up” with a feature in the music video.