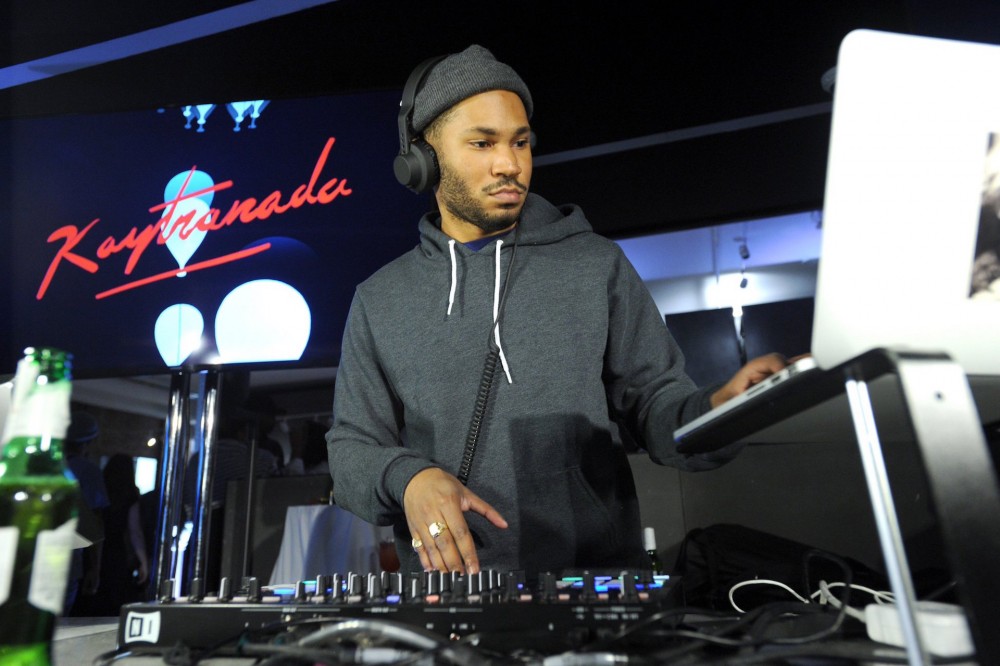 As the new ’10s were running on fumes, Kaytranada ensured he made one more mark on the decade that saw his rise to prominence with his sophomore album Bubba. Maintaining his sleek style of bubbly electronic music with a splash of hip-hop, Kaytranada satiated fans who had been waiting more than three years since his debut 99.9%. Now with Bubba raking in rave reviews, Kaytranada is ready to take this new album to the next level with a new tour and a new visual for “10%” featuring Kali Uchis.

Kaytranada products commonly evoke a stark retro feel while still remaining current to the tastes of the now. It’s like he’s reminding modern listeners of the smoky basements where this music was invented, and in this video, he and Uchis find themselves in just that setting, making for the perfect visual accompaniment to the track. Watch the video in full and check out his upcoming tour dates below.