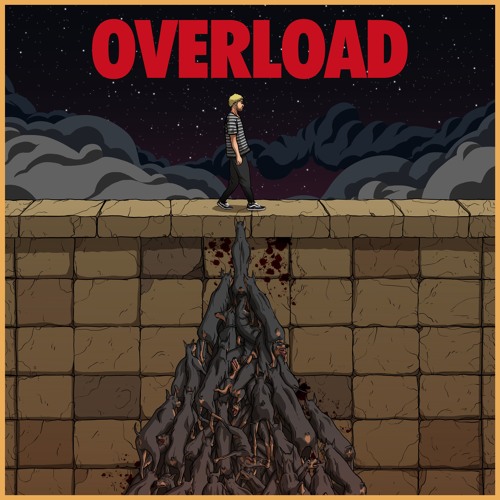 Kayzo has been on our radar for quite some time, releasing killer singles and doing memorable collabs. All that has led to the highly anticipated release his debut album OVERLOAD.

The heavy hitting album features a handful talented artists such as WAREZ, Kramer, THE ZEALOTS, Devin Oliver, and several songs done with Micah Martin. The 11-track LP packs a punch with a wide range sounds that are what you know and love from Kayzo, but also some unseen sides that catch you by surprise.

Kayso tweeted an emotional sentiment in regards to his album, “I wrote this album from a place mind from when I was just a kid going through growing pains not knowing how the world really worked. I want this album to be an outlet for anyone needing a voice to help them get through their toughest times.” Powerful words for a powerful piece music. Listen and stream Overload below!