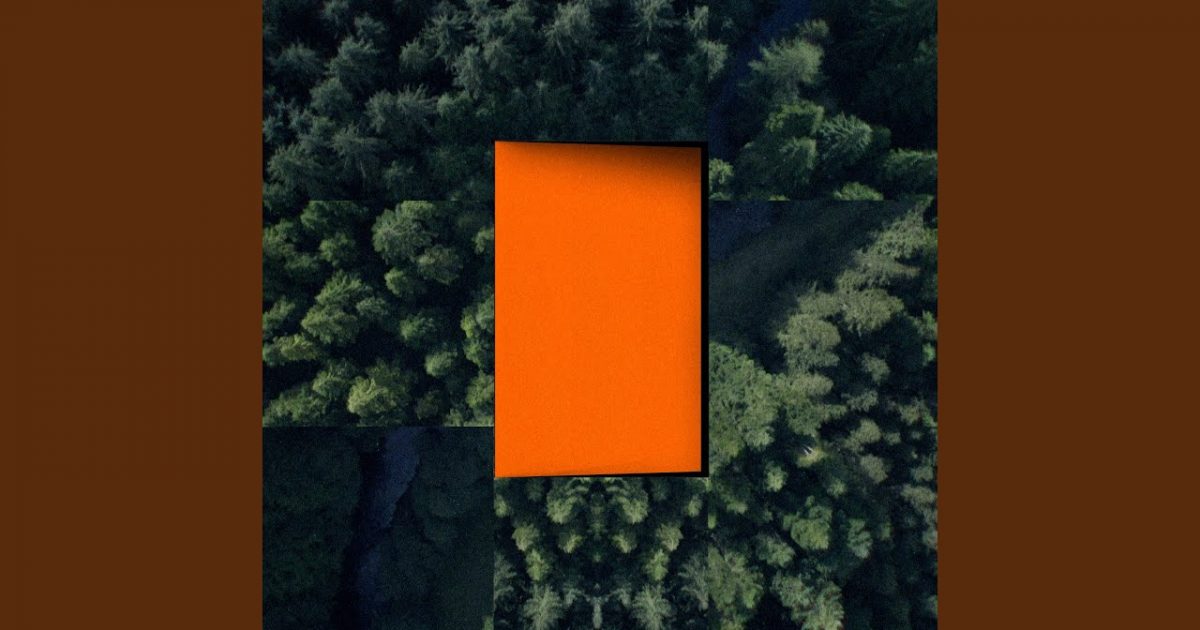 Less concerned with narcotic measurements, Kilo is a rumination over the challenges of maintaining core beliefs amidst foundational change; a concept I’ve wrestled with ad nauseum following multiple state-wide lockdowns.

Thankfully for my sanity, the duo presents the track in an optimistic manner, with Kinnship turning in a delicate vocal performance amidst the crackling percussion of Pablo Nouvelle’s churning production.

Kilo is the first single taken from a full-length collaborative album titled Stones & Geysers that’s due to be released later this year.