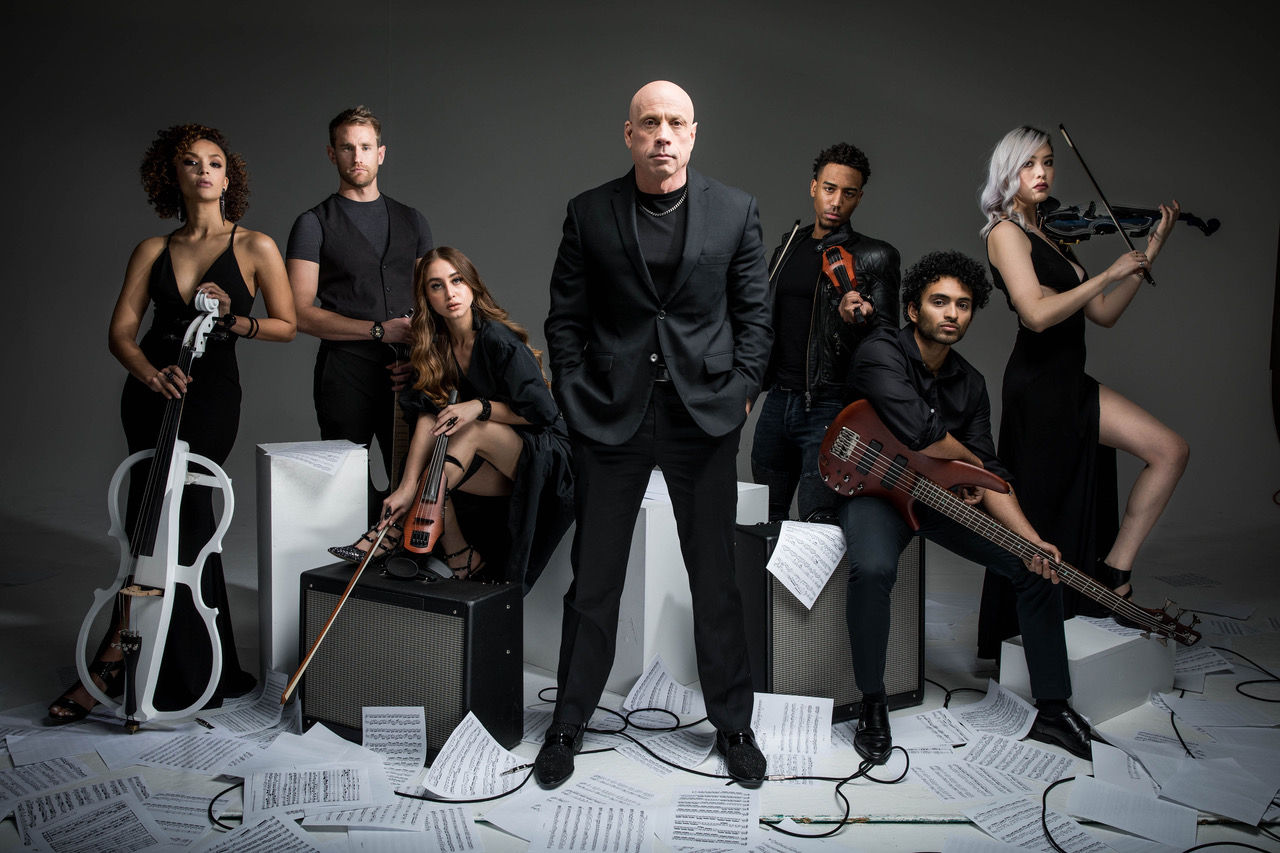 Not like any other instrument-only album you have ever heard before. Kitt Wakeley knows how to stand and deliver a dramatic collection for everyone to enjoy.

The album was created as a result of the cancellation of Wakley’s planned live shows due to the pandemic in 2020. The sudden dose of excess time set the artist in a frenzy mode of creation and brought forth an album that will soon be considered a massive hit.