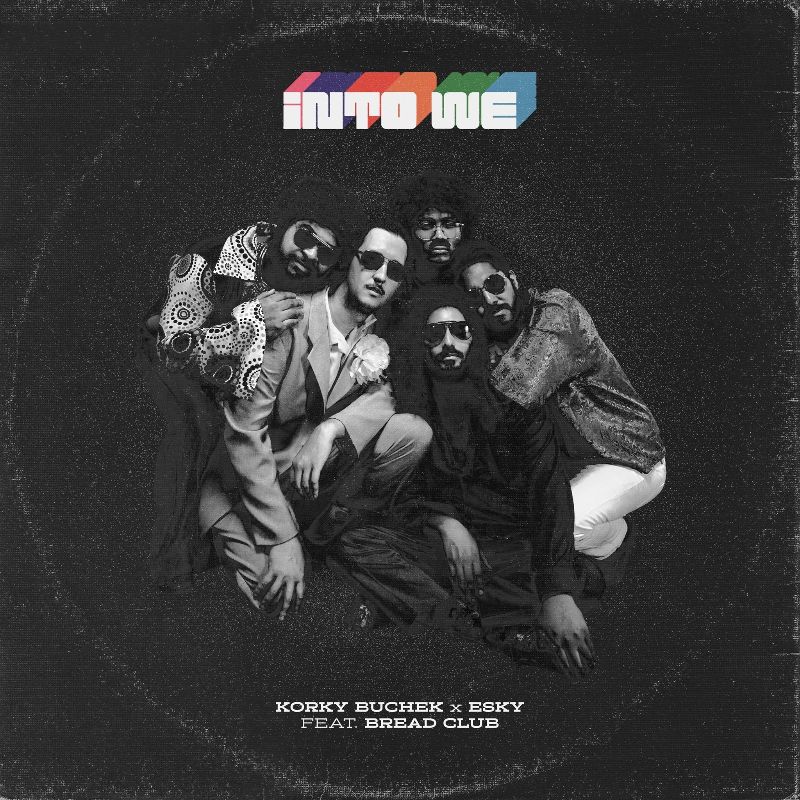 Korky Buchek is an Australian indie dance duo who joined forces with fellow Sydneysiders, Esky and Bread Club. They have collaborated on a nostalgic-sounding tune titled “Into We’, released on June 12, 2020 via Risqué Music. The track also has a music video, which came out on June 26, that brought out ’70s-style discothèque vibes. Even with the pandemic still going on, Korky Buchek has already planned a grand 2020. The duo has multiple singles lined up for the second half of 2020, especially as their recent single “Could Be U” has already received accolades from critics. Here is One EDM’s review of “Into We” from Korky Buchek, whom are still planning shows in this year (if COVID-19 issues subside).

“Into We” and its groovy sound

“Into We” has a sound that can instantly influence someone to groove out to their heart’s delight. Esky provides the main vocals of the energetic track while Dillon from Bread Club supports the second verse. Esky’s vocals had fiery, braggadocio-like emotions with a strong falsetto to match. The aforementioned second verse rhythmically describes a love interest, questioning if the feelings are mutual. The music video has a retro look to it as the audience danced alongside the artists while wearing memorable clothing from the 1970s.

“The lyrics in ‘Into We’ were inspired by a friend who found it daunting whenever she entered a dance floor because people had trouble distinguishing their boundaries. The lyrics literally pose the question ‘Are you into we?’ proposing that – it’s only good if we are all good. The collaboration came very organically, with Esky reaching out to them and jumping in the studio together. Bread Club became a last-minute addition to the track as the team got stuck on verse two“.

Korky Buchek discussed the background behind “Into We”

Korky Buchek is named after a fictional character from Sacha Baron Cohen’s Ali G series and Borat. The Australian duo, hailing from Sydney’s Hills District, started their careers DJing house parties before performing at clubs, which inspire them to make their own music. The musical influences are bass, ’90s hip-hop, R&B, funk, and a touch of classic house music. Those influences allow Korky Buchek to create their own powerful music style and can make everyone dance right away. Korky Buchek is another excellent group in the ever-growing Australian dance music scene.