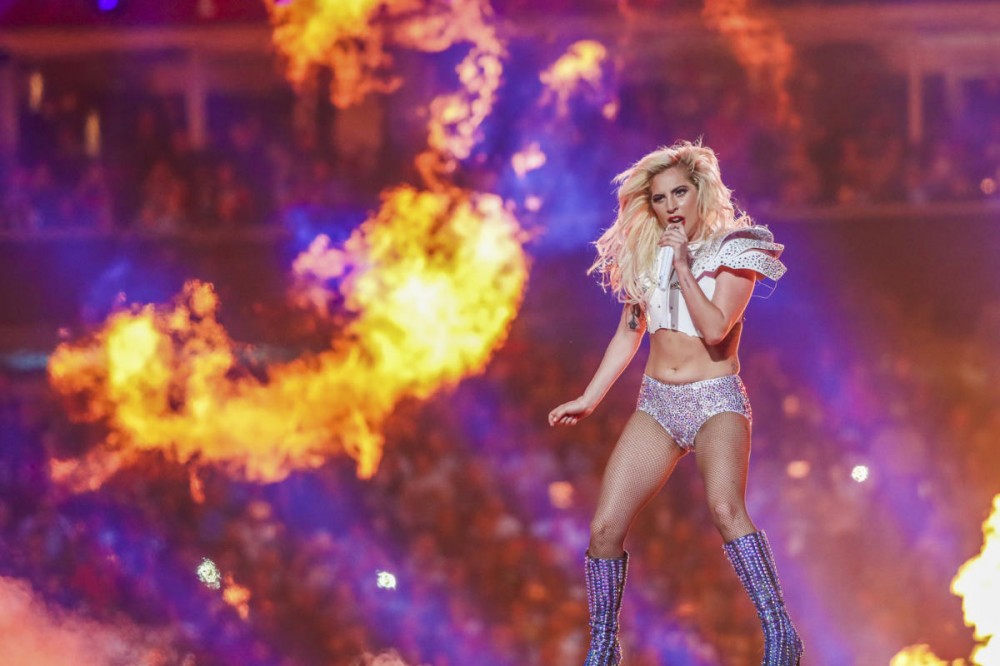 LG6 finally has a name and a release date.

Lady Gaga‘s long-awaited sixth LP, titled Chromatica, is due to hit shelves Interscope Records on April 10. The record’s lead single, the Tchami-produced power-pop anthem “Stupid Love” signals to a return to earlier form for Gaga, following an emotionally charged Joanne in 2016. Executive produced by BloodPop, with ties to Axwell and Boys Noize among others, Chromatica alludes to a likely shift in gears, leaning more towards the sound of 2013’s chart-dominating Artpop.

Confirming the album’s release details in an interview with Beats 1’s Zane Lowe, Chromatica promises to be a wholly synesthetic listening experience, with Gaga explaining,

“BloodPop brought it up, and we talked about how Chromatica was essentially on its own when you first look at it, it seems to be about colors and all the different colors and also music is made of a chromatic scale, you know? So it’s all the colors, all the sounds, you know, so we’re talking about inclusivity and life and also a lot of what we see around us and what we’re experiencing is math, which is very much like music and and sound is math as well. So we talked about that, and then I sort of went back and I said, ‘OK, well, yeah, it’s inclusivity but it’s really a way of thinking,’ you know, it’s not just, ‘Oh, Chromatica, we’re being inclusive with all the colors, all the people,’ and when I say, ‘All the colors, all the people,’ I mean way more than we could possibly fathom.”