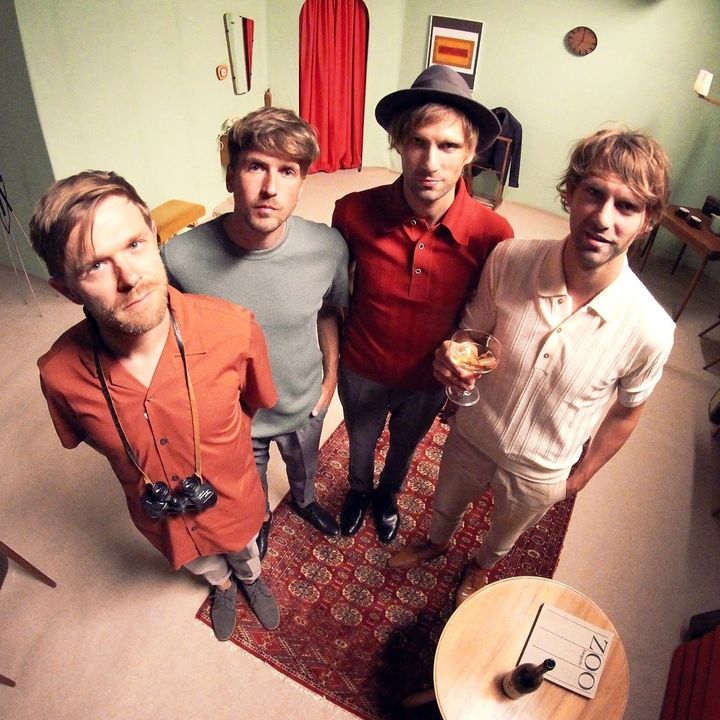 Brothers in rock bands tends to end one of two ways, but let’s hope there’s no massive public war of words between German siblings LIONLION. On their new single “What Remains,” the talented songwriters give a taste of their forthcoming album with a visceral piece of alt-indie, accompanied by a beautifully shot visual directed by Stefan Fitzner

After building a solid fanbase in their native Germany off the back of their critically acclaimed debut album The Atlas Idea, Matthias and Michael Rückert are looking to go one better and capture the imagination of audiences worldwide. The new visual, aside from looking incredible, explores the journey of scientists fighting against the laws of nature.

“In the face of great professional uncertainty as artists and the question of relevance, we are challenged more than ever to look at what we can control,” Matthias ominously shared of the single.

Watch the video below: