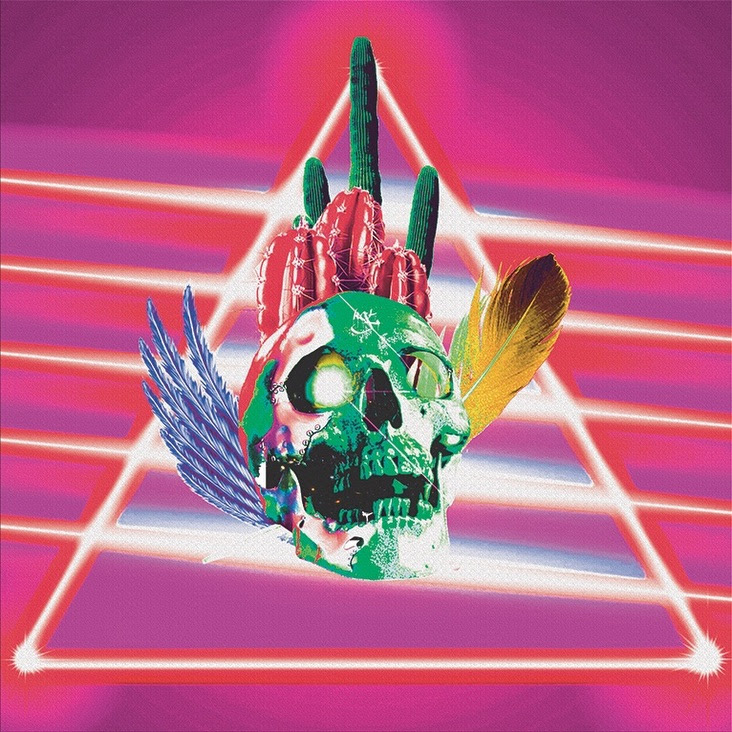 The amazingly named Karate, Guns & Tanning is a brand new band from Indianapolis that crafts a witchy elixir of post-punk, shoegaze, new wave and a myriad of other impulses. They’ve made a strong impression on their genre-spanning first few tracks “Graffiti Children,” “Fire,” “Artifact,” and “Breaking Teeth,” and now today they’re unveiling their impressive debut album Concrete Beach.

From start to finish, Concrete Beach is a noisy, psychedelic gothic thriller that cements Karate, Guns & Tanning as a band to watch. The album is out today along with a hallucinatory visual album courtesy of L.A. surrealist/motion designer Andrew Knives. You can purchase the LP HERE and watch the visual album below.