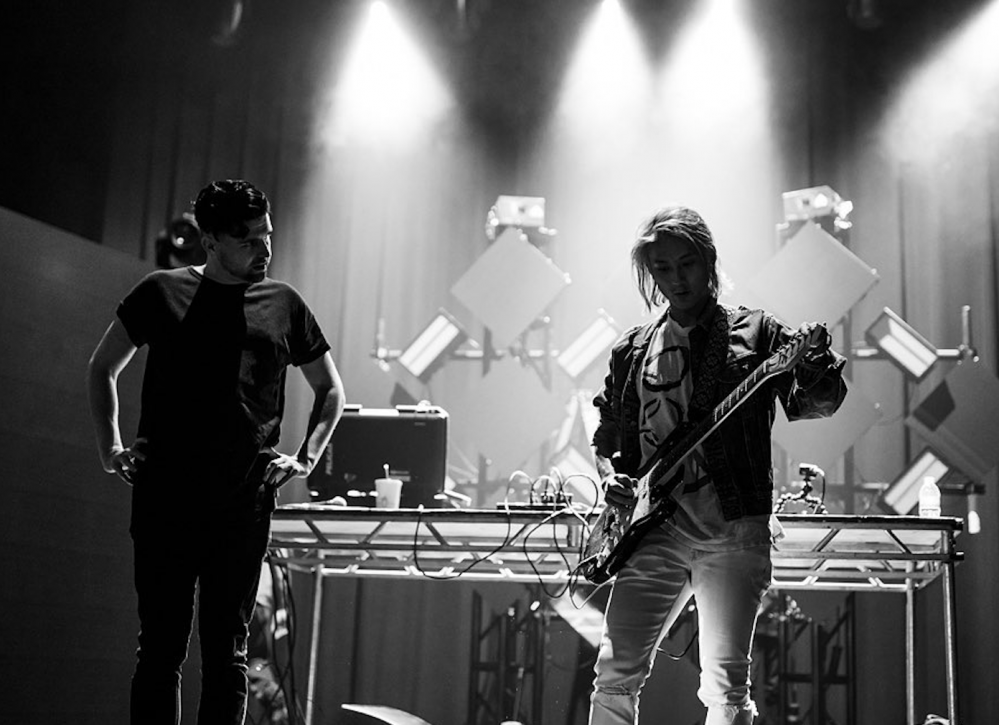 In the four-year era ensuing Mako’s first full-length project, Hourglass, Alex Seaver has presented a wealth of patience with regard to his studio product, having appeared amongst just a handful of New Music Friday catalogs. For the “Smoke Filled Room” affiliate’s introduction into the new decade, Seaver is tapping a close companion in Elephante, who has remained comparatively quiet since his fall release, “Diamond Days.” To cleanse the slate for their 2020 campaigns, the pairing has solidified their first impression for a collaboration that has been years in the making with “Chameleon.”

Originally purposed as an acoustic lead single from Mako’s forthcoming second album, Fable, “Chameleon” undergoes a striking second act immediately following its release with the help of Elephante. As sanctioned numerous times throughout his protractive career, Mako’s heartfelt tone is admirably suited for a dance-instilled record as Elephante compliments it with a meticulously-crafted future bass reimagining.

Elephante spoke to Dancing Astronaut on the process behind “Chameleon,” stating:

“I’ve been dying to work with Alex for awhile now – his voice has such character behind it, and I’ve always been pretty jealous of his songwriting. We’ve had a little bromance going, and I’ve had him come out to perform live at a couple of my shows now, so I’m super excited for everyone to hear ‘Chameleon.’ Plus, you know – chameleons, elephants, sharks, all kinds of exotic zoo creatures, so it just works.”

Stream “Chameleon” below with its mesmerizing visualizer Ultra Music.