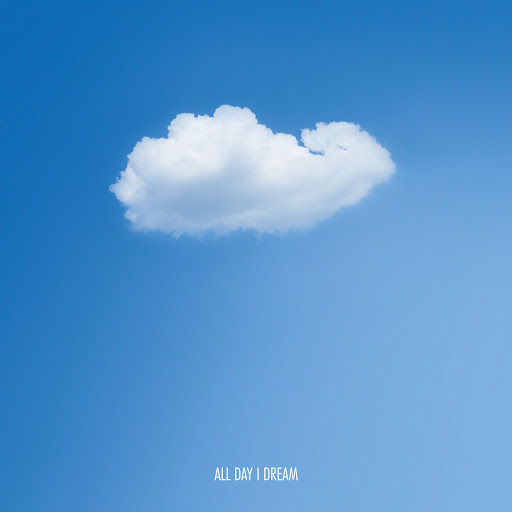 Lost Desert is back and he’s not alone. His new record ‘Lost Desert & Friends’ showcases five melodic house tracks that the listener will play repeatedly. Each single features a new ‘friend’ making each track exceptionally unique.

The EP is introduced with the hypnotic tunes of “Welch” featuring Lee Burridg. This track provides an addictive beat that seems never-ending. Following it is “Earth Before Humans” with its sonic complexities it brings the EP a fresh new sound. “No Strings Attached” and “That Moment And You” bring an uplifting beat to the record before ending it with the mellowed sounds of the “Mystica” remix.

Lost Desert has earned heavy acclaim as a star player among the All Day I Dream fold. His single with Junior and Lee Burrudge, “Lingala,” became one of the most popular melodic tunes of 2016. His success only continues as he gains more and more popularity with each new track.