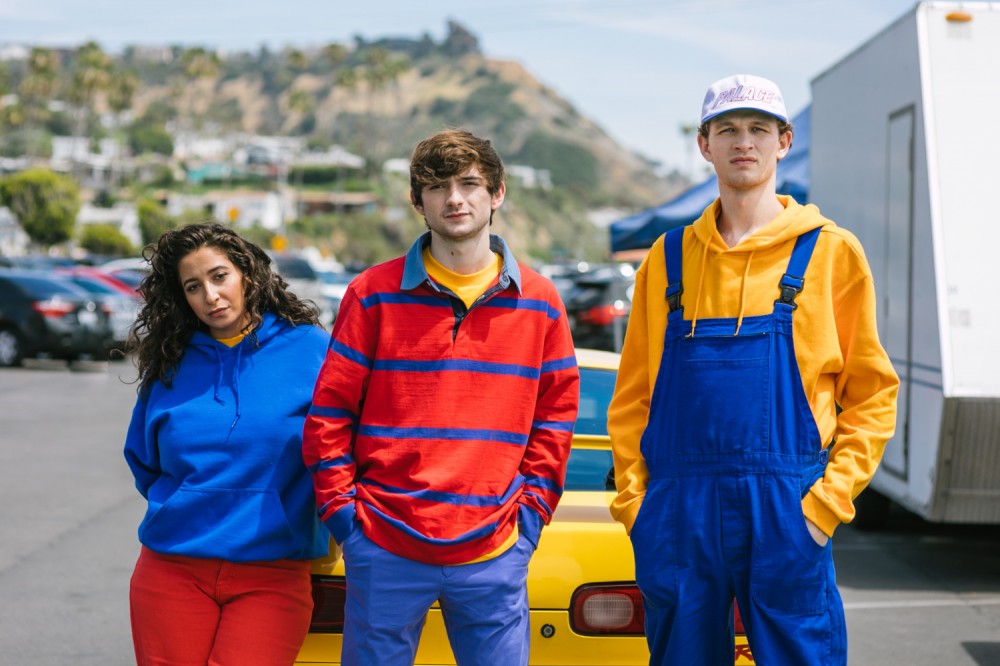 Fresh off announcing the Here For Now 2020 tour with the likes of Jai Wolf, San Holo, and What So Not as support, dance duo Louis the Child have released their newest song, “Don’t Mind.”

As potentially the latest single from their debut concept album, this upbeat track is group’s first to feature vocals from Robby Hauldren and Freddy Kennett. Also credited on the song is Lauv and frequent collaborator Michael Pollack. Previous work between the duo include hit single “I’m So Tired…” with Troye Sivan.

The Here For Now 2020 tour is a follow to last fall’s tour of the same name, concluding in June just before the Chicago pair’s Electric Forest headlining performance.