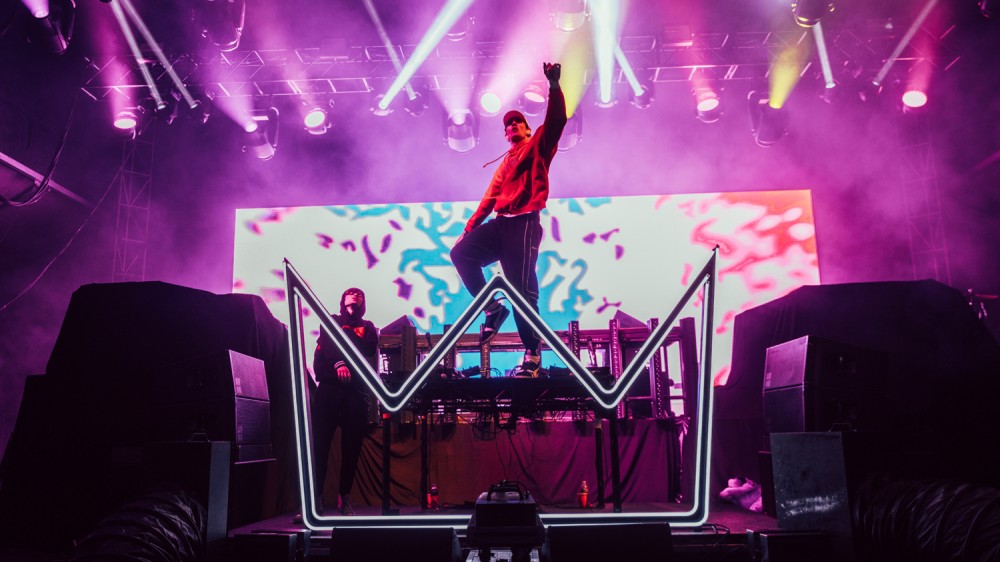 Home
EDM PLANET
Louis The Child get the vocal treatment from Quinn XCII and Chelsea Cutler on ‘Little Things’
by: Natalie Pereira Apr 5, 2020

Louis The Child have sprung into the decade with an impressive coupling of achievements, and it’s only April. Within the first four months of the year, they’ve released a handful of danceable electronic-pop hybrids, invigorating fans with the promise of an album later in the year. Most notably, their long-awaited collaboration, “Every Color,” with indie-pop band Foster The People, released in March 2020 to endless praise, with many applauding the duo’s seemingly effortless attempt at merging the crossroads between electronic and indie music.

The Chicago-based boys built their sound throughout the exponential acclaim to future bass music in its early days, but have since taken their own twist on pushing the genre. Now the boys are back with their latest release “Little Things,” bringing longtime friends and vocalists Quinn XCII and Chelsea Cutler along with them. The single fuses the duo’s colorful dance-pop production style with harmonizing vocals from both artists, but still manages to showcase each solo artist’s vocal range at different points throughout the track. When absorbed all together, “Little Things” debuts as their latest vibrant dance-pop smash, which manages to exhibit the same qualities as a casual coffee shop tune, as it does for a festival stage bop.