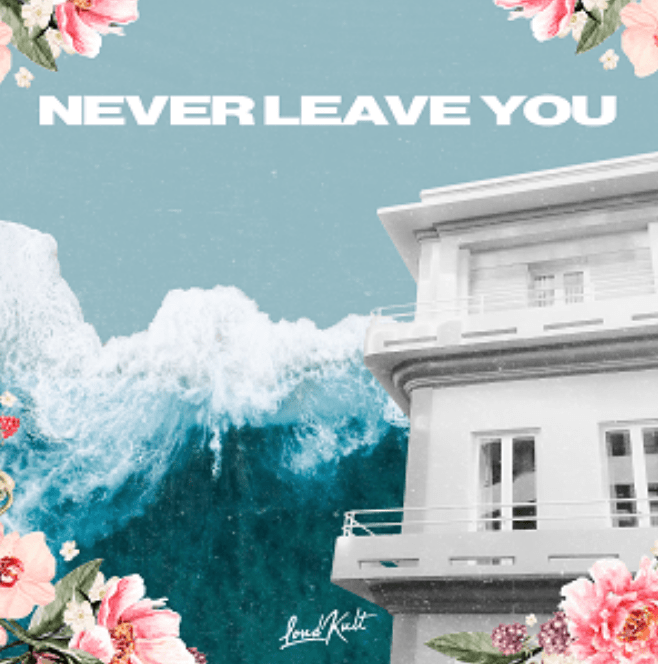 Home
WORKOUT TUNES
Lucas Estrada, Matvey Emerson, James Carter & MKLA – Never Leave You
Stockholm-based artist and producer Lucas Estrada is taking the scene by storm and has connected with Matvey Emerson, James Carter & MKLA for a new collaboration entitled “Never Leave You”.  Lucas Estrada is taking the scene by storm. The Stockholm-based artist and producer ramped up over 33 million listeners on Spotify and he hasn't stopped there. After being in the music scene as a producer for more than a decade, while having a day job in sales, Lucas decided to connect both his creative and entrepreneur talent to fully focus on his artist profile. Russian DJ and Producer Matvey Emerson started his career back in 2010 and has toured all over the world. Matvey's influences are mostly coming from the genres House, Dance and Electronic. His tracks have been massively supported on the radio and ended up in the iTunes Charts as well as the Shazam charts.  Receiving support from industry heavyweights, James Carter has taken the world by storm with his originals, remixes and mixtapes. His top-class records are being played not only on streaming platforms but also at festivals and radio stations all over the world. Michaela Renee Osborne, known professionally as MKLA, is a globally recognized artist from Toronto, Canada. In 2018 she co-wrote her first feature hit “Save Me” with Vintage Culture and Adam K, which reached top 10 on Billboard Dance and over 70 million streams. The global record sees various producer connecting for a powerful new tune. The dance infused pop original is a feel good banger that is well worth the listen. Check it out below now!
Previous Post
Next Post