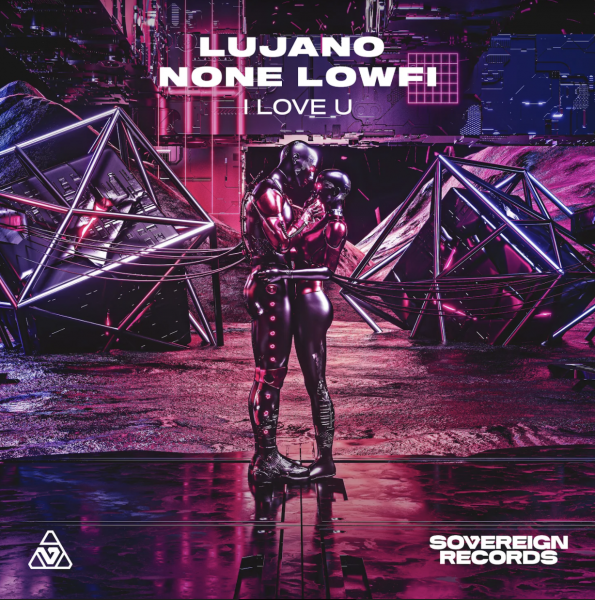 Lujano and None LowFi harmoniously connect the best parts of both their styles in “I Love You.” The song is signed to Florida-based Sovereign Records. Both artists have been steadily releasing music since 2020, leveraging their developing sound and skillset into a positively explosive single found here that fuses together Brazilian bass / slap house with the perfect amount of dance-pop. Peculiar, intoxicating, and charming, “I Love You,” cleverly builds in an exquisite amount of trigger moments and pleasure points that involuntarily unload dopamine in the brain. Squeaky clean production, smooth arrangement, and an original theme work in unison to give this track serious juice.

Since the project began in December of 2019, Lujano has been intensely productive to bring a visionary style that’s all his own to the masses. He doesn’t stick to one style and his well-cultured upbringing in Venezuela has played a beneficial role in the quality and definition of his music. He’s been supported by several well-known artist such as OUTRAGE, Maurice West, EMKR, KEVU, DRIIIFT, Merzo, Sasm Ourt, DJ NYK, Sikdope, Dave Mak, Agus Zack, Subliminals, Krexxton, and several others. “The Sound Of The City,” released on label Nik Cooper, was one of his breakout songs, which allowed him to pivot to be more focused on what direction he should go in with his sound.