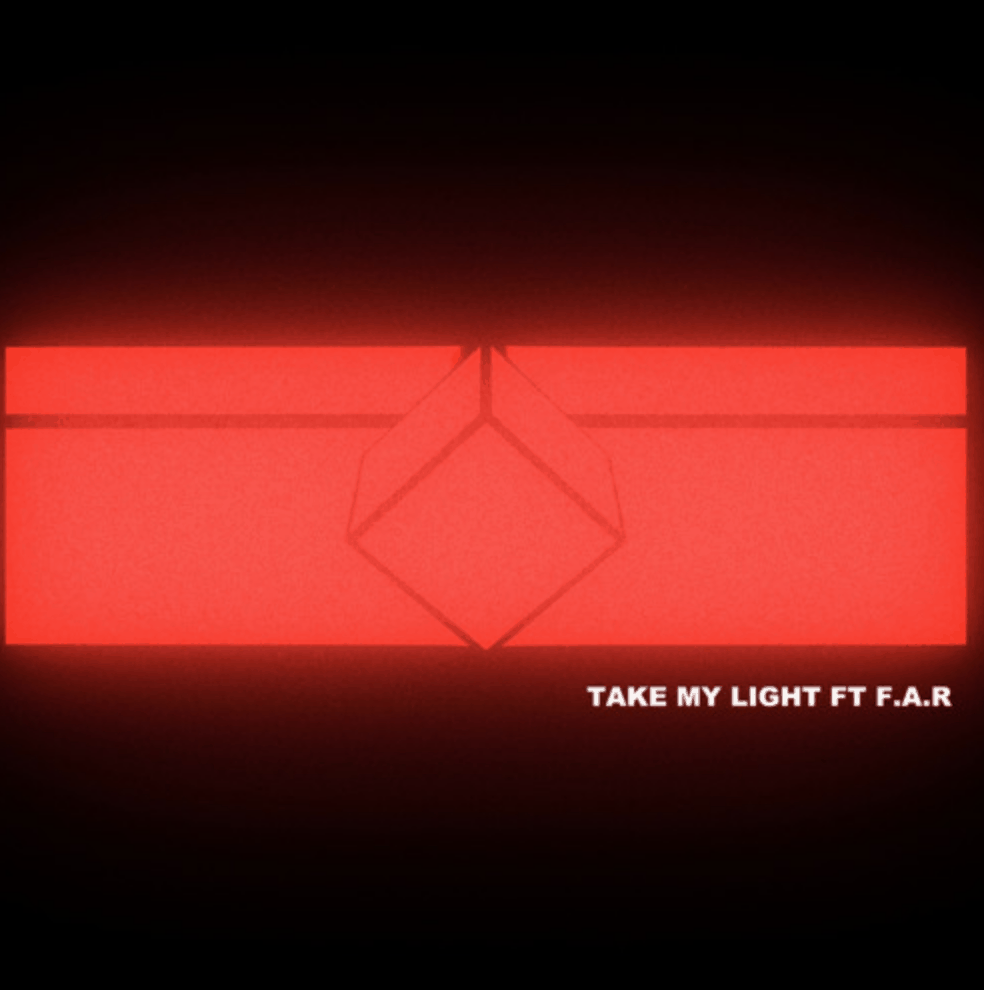 Mark Crawford – aka Macious – drops a bright and bold new single entitled ‘Take My Light’ featuring up and coming alt-pop artist, F.A.R. The up-and-coming UK-based producer and DJ said the song was initially inspired during a rainy train journey to Amsterdam from Berlin in the summer. Full of anxiety and clouded judgement, Mark was getting his head around Covid-19 and how to break through the negative thoughts surrounding the virus. Check out the song below now and above the stream read a quote from Macious on the release! Enjoy.

“I wanted to release some thoughts/tension and turn them into a sound which really replicated the energy that was building up in me. The song was already produced a few months before but the lyrics came within seconds at this moment in thought. I intended to write the song to give the listener some energy to punch through their emotions and find a little clarity, or even just to groove out to the track. This has also shaped a new sound, which I have grown a big connection to over the last year and I hope this will with the audience too.” – Macious