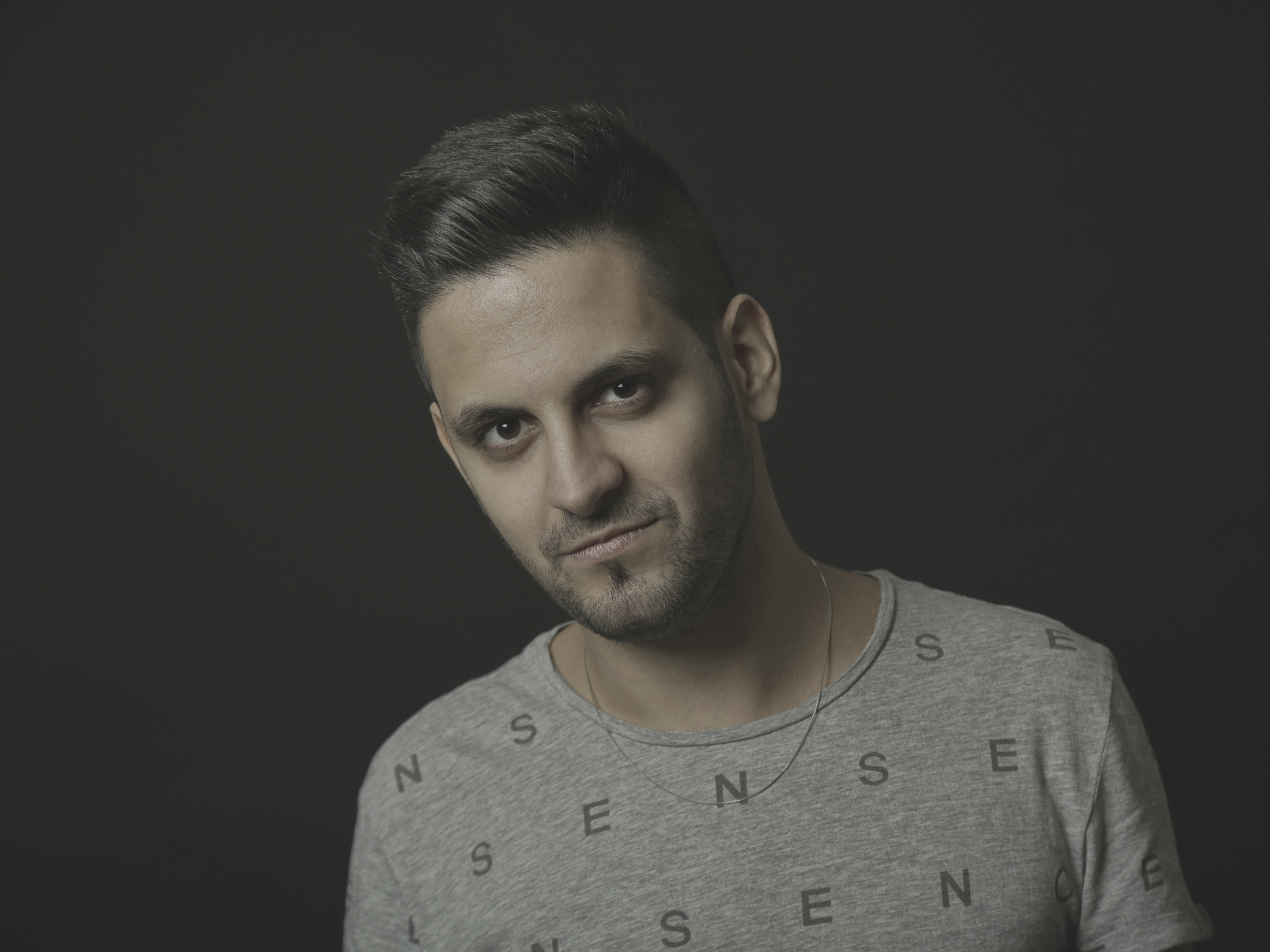 In short, Mantrastic & Rechler are no strangers to the Protocol label. Their first release on Nicky Romero’s imprint was, “Spread Love.” In addition, it was included in the “Protocol Vibes – Miami 2019” compilation. Quite impressively, the duo’s previous singles have amassed over 1M streams. Additionally, Mantrastic & Rechler’s, “Waiting” serves as a strong follow up to these early successes.

Nicky Romero founded Protocol Recordings in 2012. It is a label that consistently features his own music and that of both rising and established talent. Simply put, the label is one of the leading imprints for innovative house music. On the other hand, it has also expanded to multiple international showcases at music events such as Miami Music Week, Amsterdam Dance Event, and Balaton Sound.

The label recently released their “Protocol Grooves Pt.1” EP, which signifies a new venture and a festival season gift to listeners, following another huge milestone for the label: their 200th release, Nicky Romero’s edit of “Techno” by Teamworx, Mr. Sid & George Z. With the release of “Waiting,” Protocol isn’t close to slowing down yet, so expect more cutting-edge new music coming your way soon!