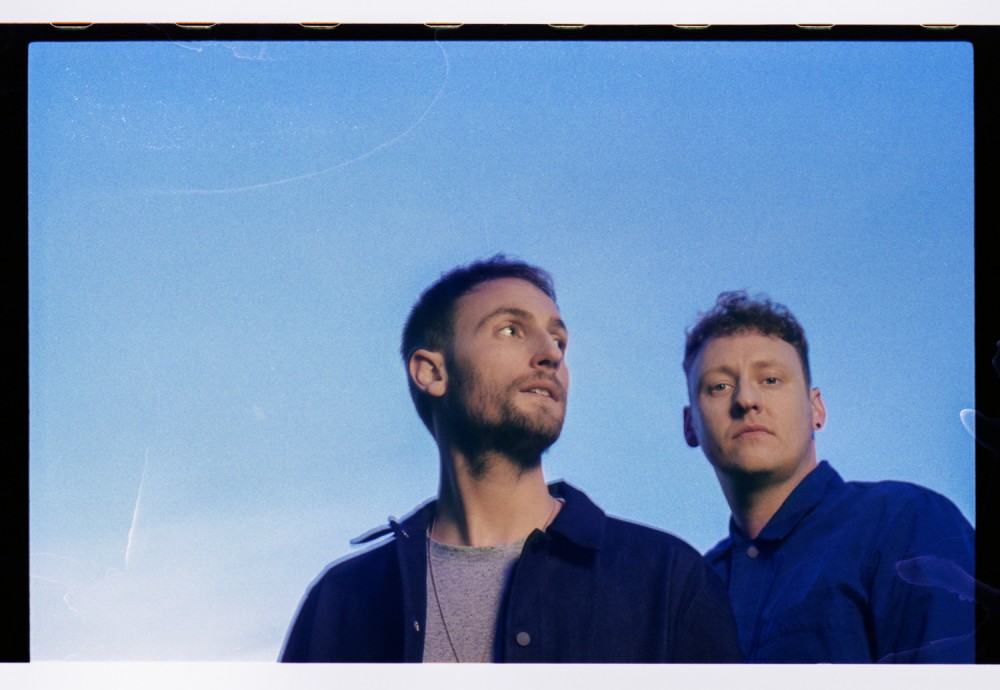 Maribou State teams up with the iconic London club and tastemaker, fabric, for their newest release, painting a vibrant picture of the duo’s expansive musical knowledge all while showing the restraint of a group who’s been in the game long enough to know that sometimes, less is more.

“In this mix we wanted to create a world of music that in its entirety you wouldn’t expect to hear within the walls of fabric, but would reflect the hours spent before heading to the club; drinks at a friend’s house, the journey into London, traveling on the underground and the anticipation in the build-up beforehand,” says the duo.

And with that approach, the English production outfit brings a menu of funk, soul, and disco jams to the party, aggregating a charming flow that’s ideal for either morning or night. Like any enticing mix should be, Maribou State’s latest work is full of under-appreciated cuts, crafty edits, and unreleased material, all of which falls near and dear to the group’s artistic approach.

Dancing Astronaut teamed up with Maribou State to get a bit more insight into the unique licks that make their latest fabric mix so soft to the touch.

“This was a song that essentially became the theme to our last live tour in America last October. It was the first track we put on in the bus when we arrived at the venue in Vancouver (the first date of the tour). We then started the fabric mix a few days later during the tour so it felt important for it to be weaved into the narrative.”

“This is a track we wrote with our good friend Jack Sibley a few years back that has just recently been released on our own label ‘Dama Dama’. It’s a personal favourite of the music we’ve made together and came together fairly effortlessly compared to some of the other material we’d worked on. It’s about an Australian family I’d [Chris] met on a small island in the Philippines who sailed round the world with their son after he’d suffered from some serious mental health problems and had to leave school. They eventually settled on this island and created a new life for themselves, setting up a surf shop, once their son recovered.”

A stunning track taken from one our favourite Ethiopian artist’s Hailu Mergia’s last record ‘lala belu’. As far as we’re aware this is his first original release in decades (that hasn’t been a re-issue), so as soon as we spotted it online we went out and bought it. He’s now a taxi driver in Washington and writes his music in between taxi pick-ups using a battery-powered keyboard in the boot of his car. The story of his life all adds to the charm of the music.” jitwam – desires Long Island Sound – I Still Love You “The above two tracks were songs shown to us by members of the live band whilst on tour. It felt important to use these ear worms to connect the two worlds (Live and DJ).”

“This was a song that was originally written for the last album but didn’t quite fit the palate. It was then revisited when the opportunity came up to do this mix and it felt like the vibe. The drums almost have a ‘jungle’ feel to them and the piano reminded us of early hospital records stuff, giving the mix a fairly euphoric moment that connected back to fabric.”

“Usually when we’re writing we are often tied to the parameters of what would work within the context of an album, shaping tracks to fit the vision and sound of the would-be record, whereas when we wrote this track we were gifted the freedom of being able to create something that was very removed from our normal tendencies.

The song was initially started in early autumn last year, out in the leafy suburbs of Hertfordshire. As mentioned, it was made with the intention of it working in fabric room one, giving our interpretation of some of the sounds we’ve heard in the club over the years whilst also being heavily inspired by the Chemical Brothers live show after seeing them perform at Glastonbury a few months prior. The track was then finished up together back in our London studio in late November, becoming the very first piece of the puzzle and the road map to the rest of the fabric mix.”

fabric presents Maribou State is out now. Listen to the full mix below.