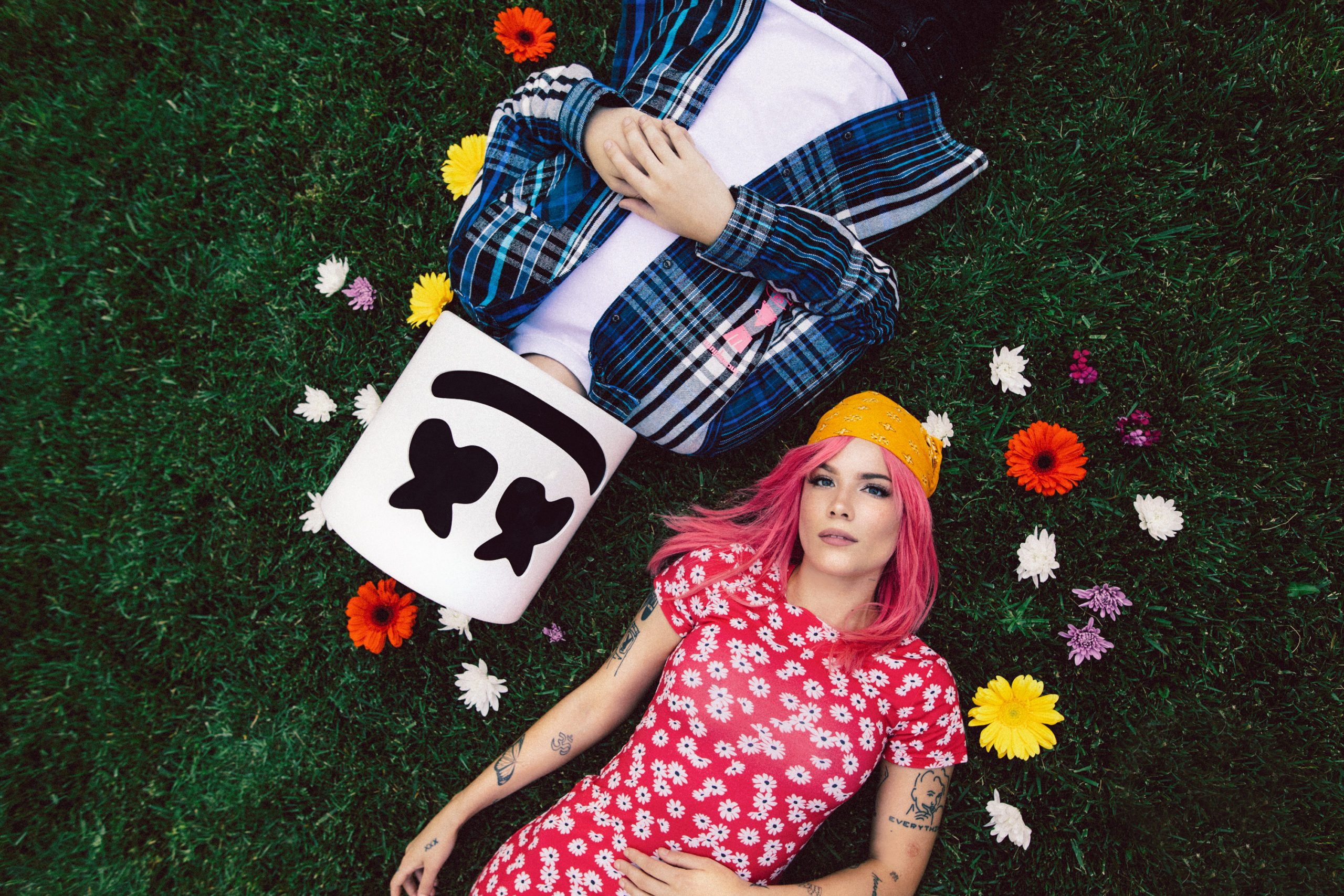 Marshmello is a household name when it comes to music. His various hits with Khalid, Bastille and even Selena Gomez prove his talent. Halsey also has a pretty good track record. The singer has collaborated with likes of The Chainsmokers and Benny Blanco, it’s safe to say that she is quite established. The pair of amazing artists now bring you “Be Kind”.

Their collaboration together, titled “Be Kind”, has been a worldwide hit and is still on the playlists of many people. The song even featured on Apple Music’s “Today’s Hits”.

The dynamic duo released their music video a month after the release of the song. The video was directed by Hannah Lux Davis, who has directed the music videos “Nightmare” and “Alone”, both are songs by Halsey.

The aim of the music video of “Be Kind” is to take the audience into three different worlds. Usually, Halsey and Marshmello would spend a great deal of money and time in creating the choreography for the music video. Despite the many difficulties COVID-19 presented, Halsey learned the choreography on FaceTime and did her own make-up. A+ for effort there.

Both the artists come off the back of a brilliant 2019, collecting many awards. The pair also had quite a few streams on Spotify with nearly one billion streams last year combined.

You can watch the music video for “Be Kind” here: