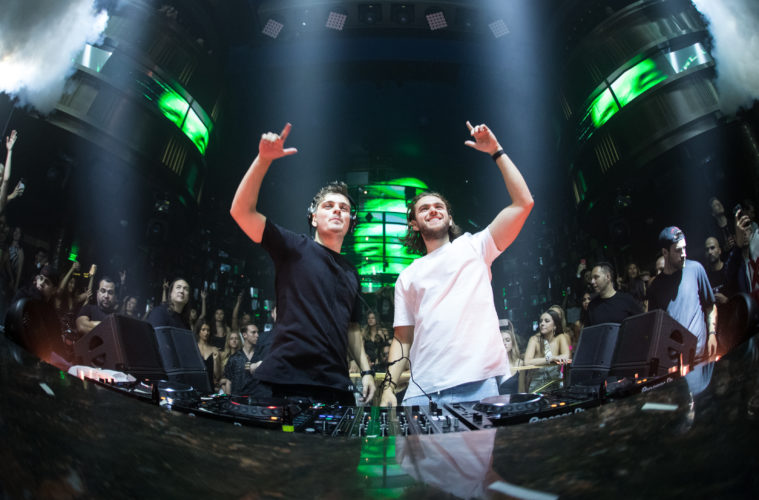 Apparently two of dance music’s most fawned-over figureheads are aligning. According to Martin Garrix, an interview with South Florida’s Revolution 93.5 FM, there have been subtle, half-serious plans of a collaboration between Garrix and Zedd for nearly a decade. But only recently, as Garrix reports, he sent sent Zedd over some stems the latter found perfectly brilliant.

Garrix describes the work in progress as, “crazy, weird, different.” The two are ardently at work chiseling the impending composition. However there’s no solidified due date for the track as of yet. Though the Dutch dancefloor dynamo confirmed there’d be an eminent unveiling, with a high-in-the-sky Ultra or Tomorrowland caliber backdrop, once the duo is ready to debut it.

Garrix and his omnipresent Russian-German counterpart, Zedd, gave warrant to plenty of collaborative rumors in the last year or so, electing to wow audiences with multiple surprise back-to-back sets. One of the most notable of these was at the Echostage in Washington, D.C. last year. Zedd tweeted about a potential partnership soon after the performance. The dance music world voraciously awaits the fruits of this formidable twosome’s musical labor.