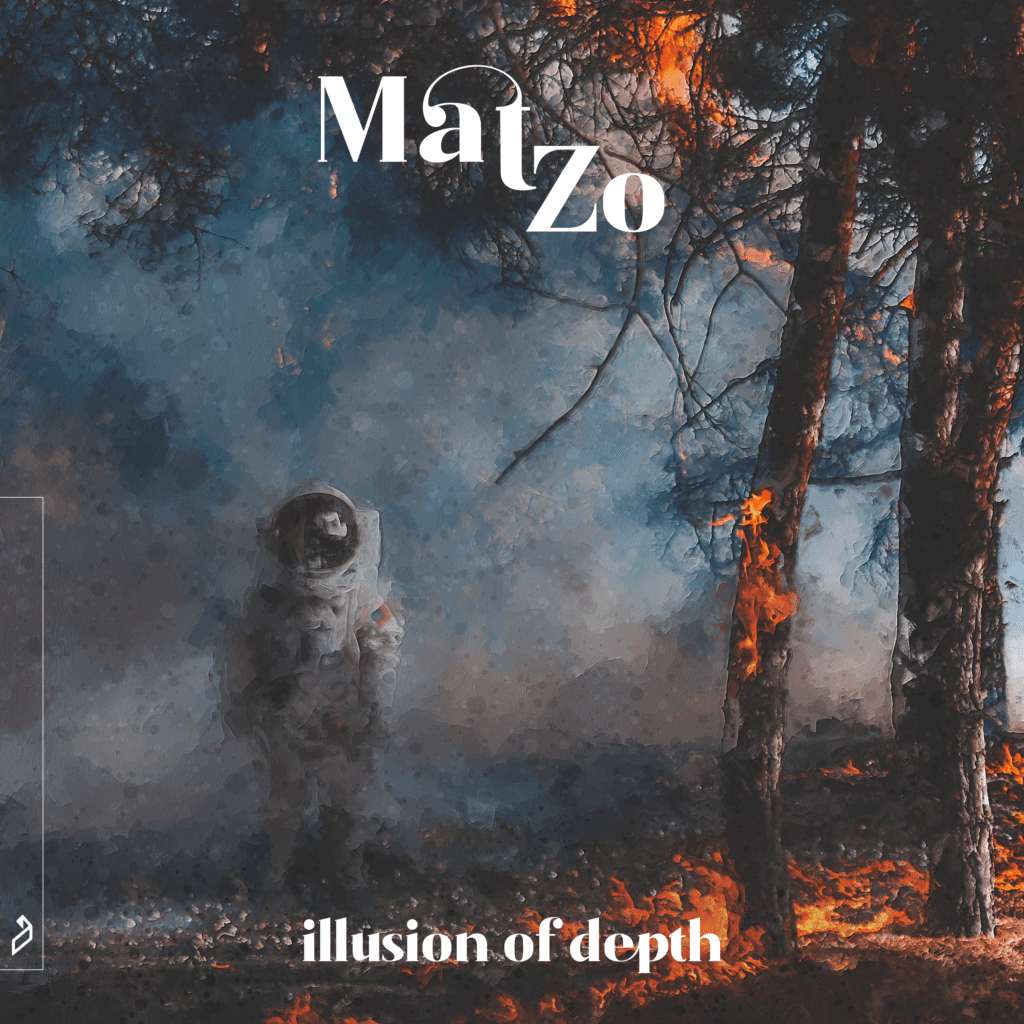 GRAMMY-nominated producer, Mat Zo, has dropped his latest album entitled, “Illusion of Depth“. The newest track from the record is “Colours” which succeeds previous album singles “The Next Chapter,” “Love Songs,” and “Problems“. “Colours” is another look at one of Anjunabeats’ most anticipated album releases of the year.

Impressively, “Colours” is a quintessential Mat Zo creation. The track sees him team up with Atlanta-based musician Luzana Flores, who records as Olan. Warm and bright melodies dot the structural landscape of the track while being punctuated with infectious vocal arrangements. The tune then expands into additional melodic harmonies, only to relapse into more mesmerizing vocals, bringing everything full circle for everyone’s listening enjoyment.

Mat Zo broke onto the scene in 2008 and has been causing an uproar ever since. In the early 2000s, he penned Anjunabeats classics like “The Lost” and “Synapse Dynamics” which were far ahead of their time. Follow up tunes included “Superman,” “The Sky,” and “Rebound” (with Arty). Moreover, these singles propelled the Anjunabeats sound to the mainstage and received support from Pete Tong, Axwell, and Armin van Buuren.

In 2013, Mat Zo released his GRAMMY-nominated debut album, “Damage Control“. It featured the breakout hit, “Easy’ with close friend Porter Robinson, and took Mat Zo to the mainstream. Since then, Mat has been nurturing new talent within his own stable, Mad Zoo, where he released his 2016 sophomore record, “Self Assemble“. Also, Mat Zo has stayed close with Anjunabeats by joining Above & Beyond on multiple shows in North America. “Illusion of Depth” is out now on Anjunabeats and available for purchase here.