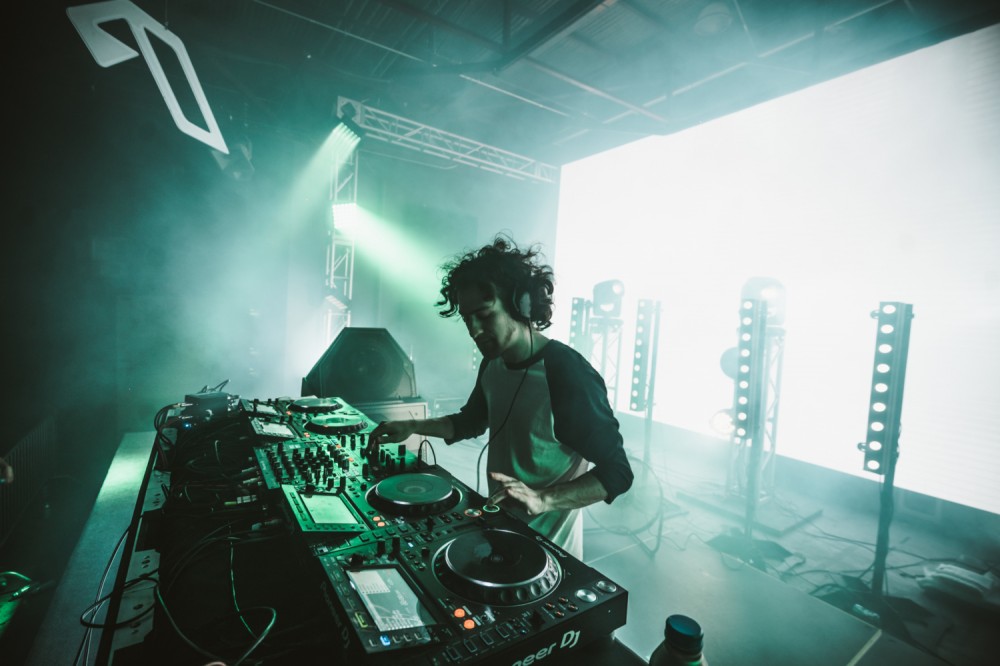 Home
EDM PLANET
Mat Zo returns to Anjunabeats with ‘The Next Chapter’
by: Seth Eisenkramer Feb 9, 2020

Less than two months into 2020, and Mat Zo is letting the world know it is his year. Following-up the drum ‘n’ bass-centric This is MAD TOO compilation, Zo has returned to his roots with his new single, “The Next Chapter.”

One of the most sought-after tracks from Above & Beyond’s Group Therapy 350 set, on “The Next Chapter” the MAD ZOO founder reunites with Anjunabeats to release this trance tune. Zo incorporates a sample from the legendary drum ‘n’ bass MC GQ as he attempts to #MakeTranceDarkAgain.

“There was a period in the mid-2000s when trance was starting to get really dark,” Zo stated. “For ‘The Next Chapter’ I wanted to rekindle that dark trance energy. “

On his Instagram story, the producer posted a music file labeled “the next chapter v1.4 album mix” with the caption “Hint hint nudge nudge.” Zo’s last studio album, Self Assemble, was released on his MAD ZOO label in 2016.

Earlier this week Zo announced the initial dates of The Next Chapter world tour, including a stop at the iconic Red Rocks Amphitheater and Anjunabeats’ inaugural ski holiday Anjunabeats elevations event in France.