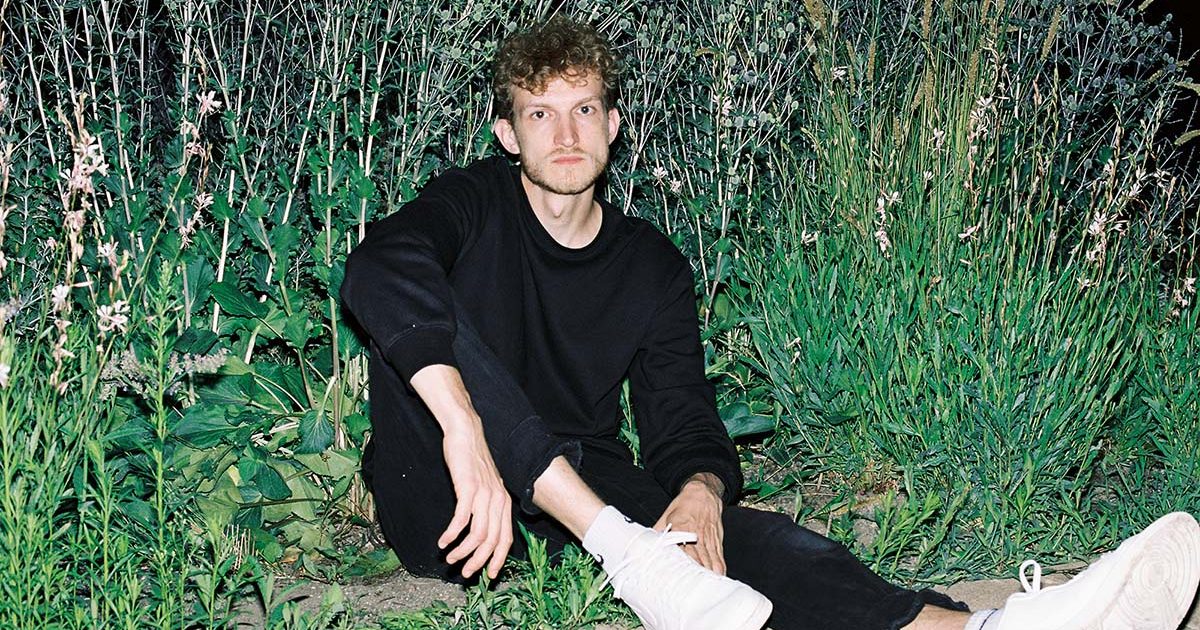 Mazde continues the road to the release of his debut album with a beautifully haunting new single called NGLYG (Never Gonna Let You Go).

His story started with the quick rise of his unofficial remix of Disclosure’s Help Me Lose My Mind. It went viral on SoundCloud and YouTube with over 100 million plays.

Since he announced his debut album, he has released two singles in Vital Signs & Gone that have received support from the likes of Dancing Astronaut, MrSuicideSheep, Cloudkid, Stoney Roads & over half a million plays online.

NGLYG describes those moments when love has left you with battle scars and a feeling of emptiness. It talks about the struggle to build the courage within, to connect with someone again.

The single continues to demonstrate Mazde’s growth from his identity as a future bass pioneer to an artist who deftly unveils the contrasting tones of beauty and earnestness in pop music.

NGLYG is the 3rd single from Mazde’s debut album out in early November.