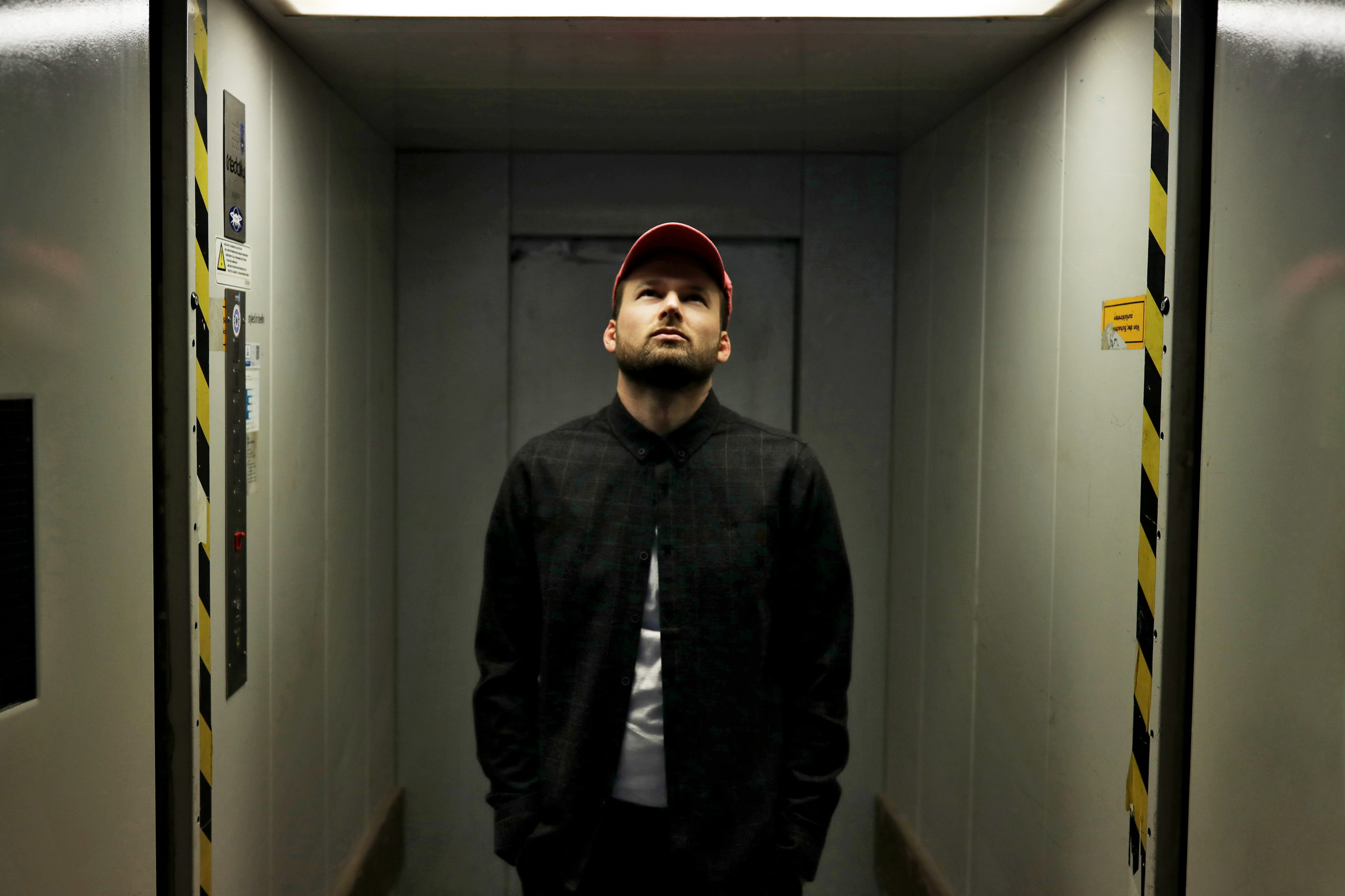 With a forced hiatus in international touring casting a shadow over the past twelve months, Monolink has been channelling his boundless creativity by dedicating an unprecedented amount of time into doing what he enjoys most – writing music. And now, he returns with his latest track “The Prey”.

Monolink’s “The Prey” continues his 2020 success

“The Prey” rides a remarkable wave of success off the back of Monolink’s two huge 2020 singles (“Sinner” and “Otherside”). The celebrated German producer, singer-songwriter and multi-instrumentalist now looks to emulate this endeavour into 2021, with the announcement of his next mesmerising offering, “The Prey”.

Out now via Embassy One, Ultra Records and Sweat It Out, :The Prey” is the third stunning single coming from Monolink’s upcoming sophomore studio album. It is one which sees Steffen explore an increasingly despondent and melancholic timbre to its two predecessors.

Transporting listeners into his own reflective dimension of sonic exploration, Monolink’s beautiful harmonies are tempered by chugging down-tempo beats and warped analog synthesizers. In addition, Steffen’s unmistakable topline and trademark lyrics of human iniquity formed the backbone of the narrative.

Monolink speaking about the concept behind the record

Monolink cements his name in Techno

Rooted in a guitar-focused musical background, Monolink has managed to remain one of the most dynamic melodic techno selectors on the scene. He tastefully straddling the fence of electronic producer and live singer-songwriter. Meanwhile, he incorporates the beat and groove of electronic music into his compositions. That incorporation would in turn create th he ultimate, and best, examples of melodic dance music.

“The Prey” has arrived via Embassy One / Ultra Records (N&S America) / Sweat It Out (AU & NZ). You can stream it by clicking here or listen to it below via Spotify.