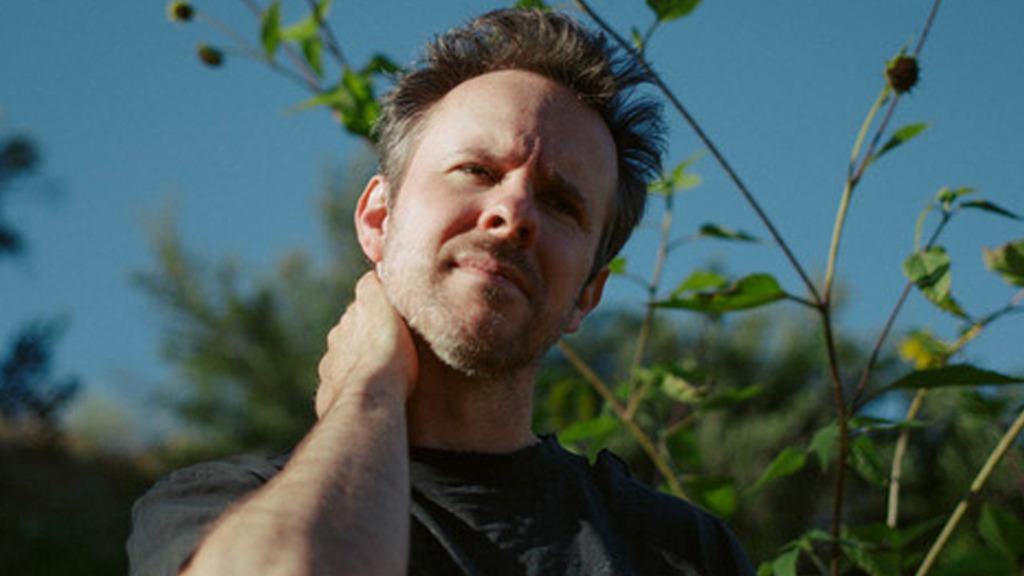 After more than 10 years of writing and producing tracks for some of the world’s biggest artists, Ricky Reed is releasing a full-length project of his own. Set for release next month, The Room will contain collaborations with the likes of Leon Bridges, Kiana Lede, and more.

Reed came up with the idea for The Room during the early days of the COVID-19 pandemic when he was forced to move his writing sessions from in-person to online from his home studio. He soon began hosting YouTube live stream events called NICE LIVE!, on which Reed would converse with artist friends and create an instrumental track on the spot.

Coping with the Pandemic

“When my Livestream collaboration experiment resulted in a song that brought me to tears mid-broadcast, I realized there might be some real magic to be found by simply connecting people who wouldn’t otherwise make music together,” said Reed in a press release. “The result is The Room, a running record of me trying to stay connected with my community, cope with the terror of pandemic, and supply love and energy for the revolution while spending a lot of time looking inward. For me, the music is a warmly lit healing place for us all to gather, zoom out, and work through the strangest time of our lives, together.”

Over the course of his career, Ricky Reed has produced several Billboard top ten hits. Hits including Lizzo’s number one single, “Truth Hurts.” He has also received four Grammy nominations. His track “Sweeter” with Leon Bridges and St. Panther was featured on the most recent season of HBO’s hit series “Insecure.” With the release of The Room, Reed hopes to break new bounds with his independent record label Nice Life Recording Company.

The Room is set for release on August 28 via Nice Life Recording Company.