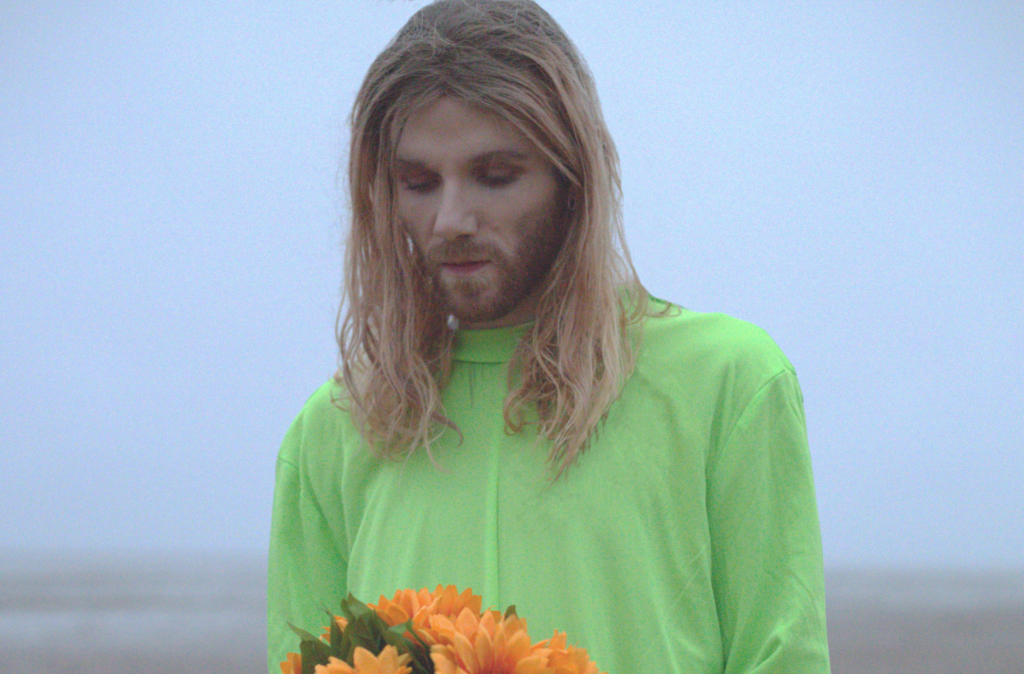 English singer, songwriter and producer Nathan Day just released his addictive new alternative electronic single, “She Came Down From The Stars“. This new track is available on all streaming platforms and DSPs via the Atlantic Records record label now with an out-of-this-world music video. Check out Nathan Day’s “She Came Down From The Stars” music video below. Additionally, stream and download the new single by clicking on this link.

“She Came Down From The Stars” merges pop-punk, alt-pop, and electronic

“She Came Down From The Stars” showcases Nathan Day’s vocal flexibility and catchy alternative pop songwriting sensibilities. Meanwhile, it incorporates pop-punk and electronic elements that fans of Oliver Tree and Whethan will appreciate. The single will be featured on his forthcoming EP due out later this year. Furthermore, it follows his first two solo singles, “Catch Some Zee’s” and “Vertigo”.

Hailing from Blackpool, England, Nathan Day (formerly Natan Day) is the former frontman of British rock band Darlia. He released several EPs and toured the UK, Australia, Germany, and Japan with The 1975, Nothing But Thieves, Gerard Way, The Wombats and more. He has collaborated with Micko Larkin (Courtney Love), Cam Blackwood (George Ezra) and Dan Lancaster (Blink-182, Good Charlotte, Avril Lavigne). Currently, he now writes and records all of his music.