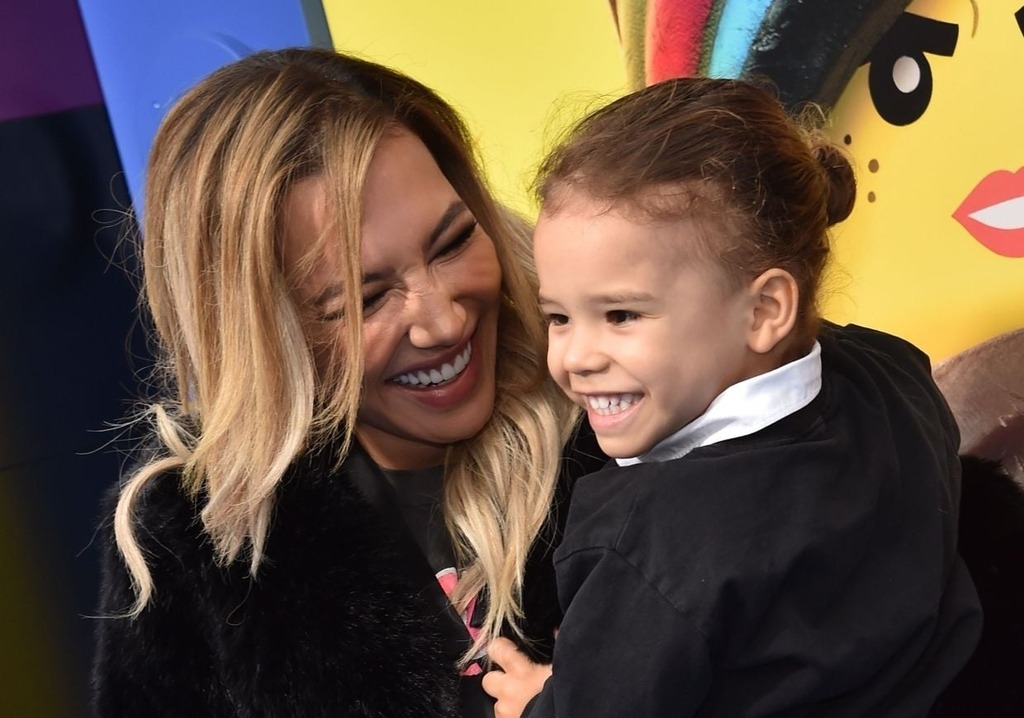 It’s been reported that “Glee” actress Naya Rivera is presumed dead after taking a boat ride with her four-year-old earlier in the week. According to the Ventura County Sheriff’s Office, Naya Rivera rented a boat for her and her son at Lake Piru, California. A few hours later, another boater discovered the boat drifting with the child asleep onboard. Authorities were immediately notified and began a search and rescue operation with an air and dive team. While difficult to gain information from her son, they found that the child had the life vest on. While the adult lifevest, Rivera’s purse, and identifications were found on the boat, there were no other clues.

On July 9th 2020, Deputy Chris Dyer reported at a news conference the search and rescue efforts had been shifted to a recovery operation. “The goal is still to bring Miss Rivera home to her family,” Dyer said. With the lake having low visibility with numerous plants and trees, it makes the search unsafe and complicated for divers. “If the body is entangled in something beneath the water, it may never come up,” said Seargent Kevin Donoghue.

CNN recently reached out to Rivera’s family. However, all they were told is that her son is “doing as well as expected” from Sgt. Donoghue. During this operation, the lake is closed. Although the search takes place on the north end of the lake, the Sheriff’s Office doesn’t believe they need to search the entirety of the lake. The Sheriff’s Office says it’s too early to tell what happened. Nevertheless, Sgt. Donoghue says they’re “still investigating and just still trying to find out what happened.” He also notes that Rivera had been to this lake before.

Our hearts go out to the Rivera family during this time.